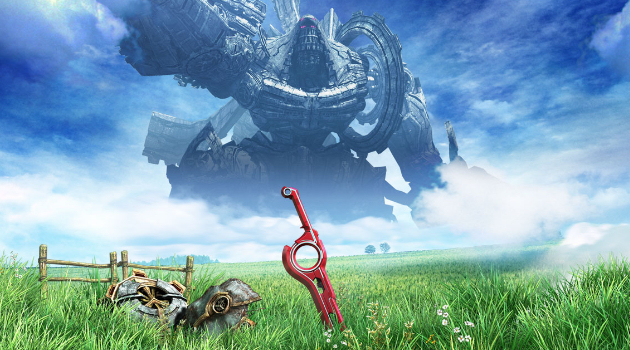 The day has finally arrived. After months of campaigning, the fruits of Operation Rainfall‘s efforts have become ripe for the plucking, as Xenoblade Chronicles releases across North America. So … who’s going to get it?

We already reviewed it, and liked it a lot. American gamers around the Web are excited. GameStop has its hands exclusively on the title. Now is the time for the campaigners to put their money where their mouths up and show Nintendo of America it was wise to localize.

Of course, with many gamers having potentially imported or pirated it already, there’s a risk that it won’t sell wonderfully even among those who would’ve been interested. We could blame Nintendo dragging its feet, but Nintendo will likely just blame a lack of consumer interest. It’s win/win for NoA at this point — either it makes money, or it can justify never publishing a cult game again.

So yet again, we ask — who among you are buying it? Have you already played it and intend to buy out of support? Are you going to be picking it up for the first time? Or are you planning to ignore the whole thing? Let us know!