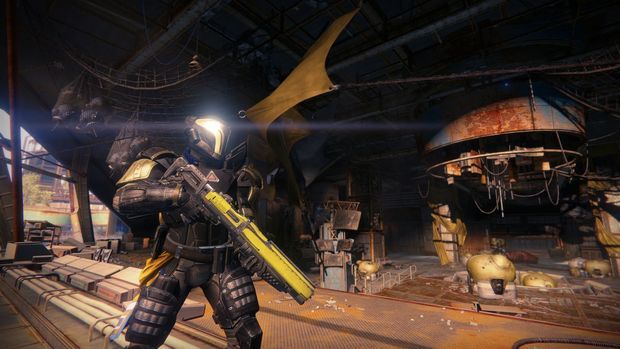 From Alpha to Beta

I haven’t had all the time in the world to play the Destiny beta, but I did manage to get in for a while and check out what’s different compared to the alpha I tested out recently. For starters, you’re going to get more story missions, which is essentially the meat of the experience.

It’s also a little tougher, as I noticed that I died easier in general when playing the beta, causing me to play more cautiously. Other small tweaks have been made, like reduced load times and the switching up of a few skills for balance purposes. Peter Dinklage’s voiceover has also been upgraded, using a significantly more emotional take, with a robotic voice effect added for good measure.

So yeah, it’s not a whole lot, but it’s definitely an upgrade — so if you didn’t particularly care for the alpha it’s worth giving it another shot.