Reportedly a turn-based RPG with co-op

[Update: Even more assets have appeared on Nintendo World Report.

According to these apparent leaked internal materials, the game is planned for an August or September 2017 launch on Nintendo Switch. So much for that “surprise” announcement!]

Is this what you pictured when you heard rumors of a Mario and Rabbids crossover RPG?

I’d say yes, but that’d be a half-truth. I couldn’t in my darkest of nightmares have come up with that selfie-taking Princess Peach Rabbid. Oh boy. Just weeks ahead of E3, this real-enough-looking artwork for Mario + Rabbids Kingdom Battle has surfaced over at WWG. 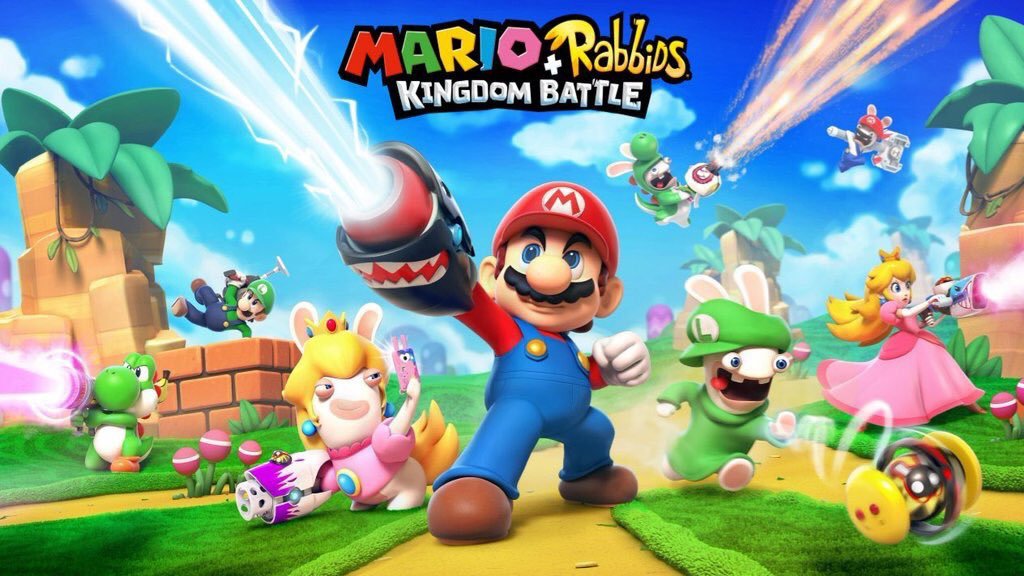 I’m curious to hear what’s up with those arm cannons (and to see the game in-engine).