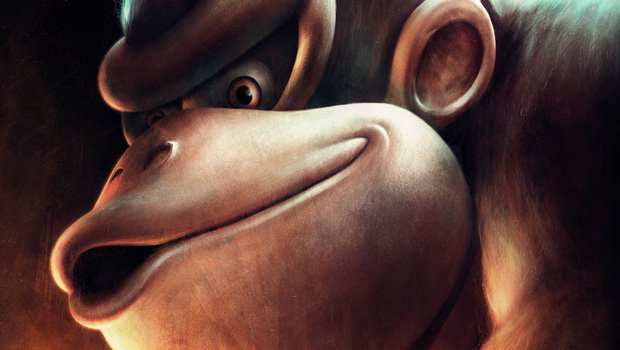 Damn, Donkey, you so fine! Maybe peel my banana sometime!

Artist Josh Summana has been creating wonderful pieces like above and filming the process for his media company 8bit Ego. He’s got a whole mess of these dudes, such as this badass villains gallery, but he’s only released time-lapse videos of a few of ’em. Like Bison over here!

Sexy stuff, guy! Although do you mind telling me what is up with Sonic? He looks like an angry poodle that’s been sitting out all night in the rain.