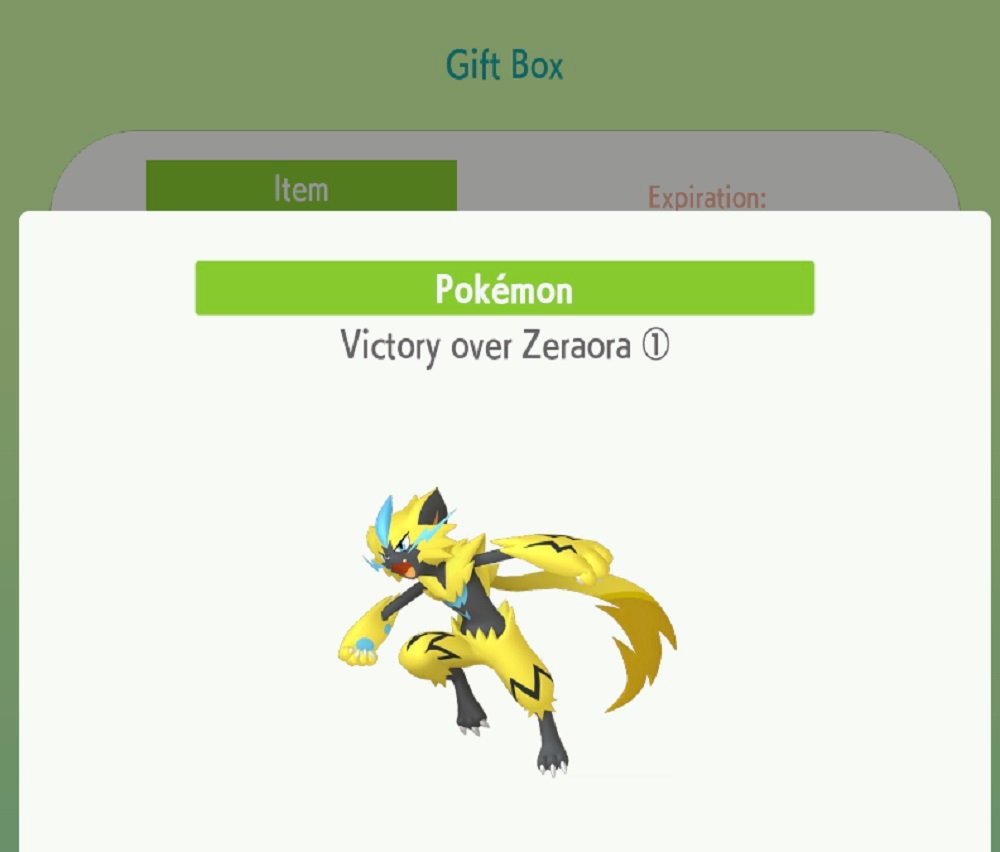 You can grab your gift now

Super Smash Bros. Ultimate got Min Min and a new balance patch, and Pokemon Home/Pokemon Sword and Shield got their own updates as well. But while Smash fans were able to get in smoothly and try out the new character, Pokemon fans were greeted with error screens.

The update was small, but impactful. That Shiny Zeraora everyone wanted? It was finally available for every eligible player. The problem is that it crashed the servers to Home because so many people were trying to redeem it at once, but things have since been fixed: if you’re just waking up, congrats! You shouldn’t have any problems getting in.

In case you’re totally lost, you can find full instructions below on how to nab that new legendary.

How to get your free Shiny Zeraora in Pokemon Sword and Shield: