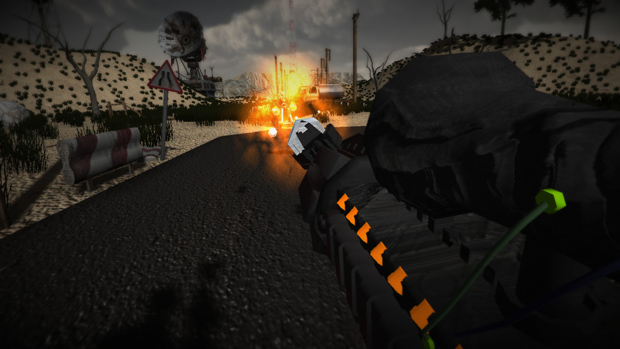 It’s no secret that Steam is approving games left and right, granting access to developers that wouldn’t have been so fortunate in prior years. Tracking the number of new releases on Steam, Gamasutra has learned that more titles released on the platform so far this year than all of last year. Steam Greenlight and Early Access will do that, yeah.

It sounds like Valve is interested in going even further in this direction, eventually doing away with Greenlight altogether. Having a larger library to choose from is nice in theory, but some curation, I think, is needed — we don’t want another Apple App Store on our hands.

“I see a lot of parallels with Amazon’s e-book scene, actually, though on a smaller scale,” Tower of Guns‘ Joseph Mirabello told Gamasutra. “The problems of visibility and discoverability are not unique to games, and there are some existing solutions that can aid the customer in an open environment: better search results, tailored suggestions based on purchases and friends’ purchases, customized front pages.”

A redesign of the storefront to better reflect what Steam has become is long overdue.

How the surge of Steam releases will affect game developers [Gamasutra]