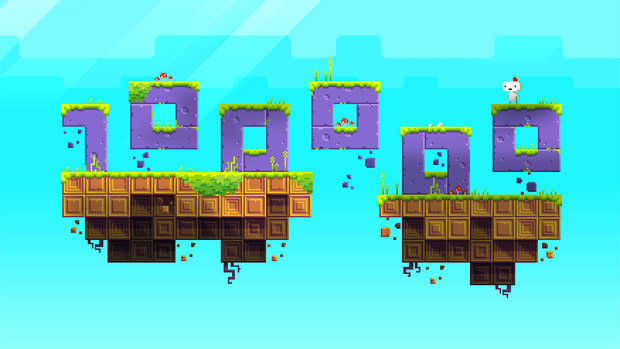 As announced by developer Polytron, Fez has surpassed 100,000 sales on Xbox Live Arcade. A respectable figure, in my opinion, but let’s just say I hope this is only the beginning. Despite the high expectations some of us built up during the lengthy development cycle, I still firmly believe the game is worth playing to completion and expect that to hold true for years to come.

And if you find yourself unable to buy Fez for whatever reason, you ought to seek out the game’s soundtrack if absolutely nothing else. It’s become my standard time-to-get-sh*t-done music that gets left to loop endlessly. How many of you are still trying to hunt down those cubes?