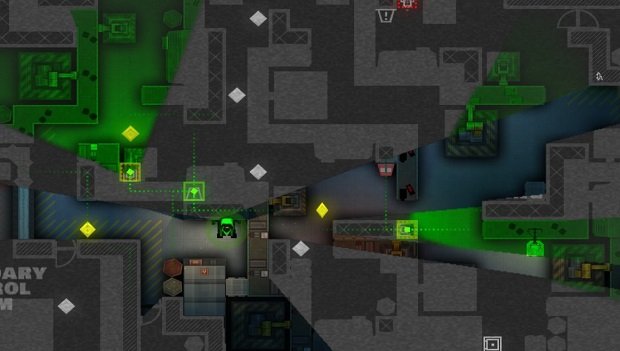 Turns out, quite well indeed

With the recent Humble Indie Bundle 11 finished, Pocketwatch Games has posted an interesting postmortem about how well its game Monaco: What’s Yours is Mine sold as part of the bundle. There were 493,816 bundles sold generating $2,323,681 in revenue which was split between the developers, charities, and the Humble Bundle folk.

Andy Schatz at Poketwatch notes that whilst there were plenty of bundles sold, not all buyers beat the average price to unlock the additional games like Monaco and Antichamber. However, after some complicated sums it turns out the Humble Bundle generated $215,000 in revenue which is pretty good for a game that came out almost 12 months ago. That’s also pushed Monaco over the 750,000 units sold mark, so congratulations to Pocketwatch are in order.

I’m always keen to find out how well a certain game sold in something like a Humble Bundle or a Steam sale. A lot of the time we have to speculate about how many copies of a game are actually sold and how that impacts the developers in their future plans, especially indie devs. A final interesting point is that the Monaco being in the Humble Bundle didn’t really affect the game’s sales on Steam. Maybe worries about cannibalizing the market aren’t necessarily right or maybe the lure of a DRM-free copy of the game is a big plus for consumers.