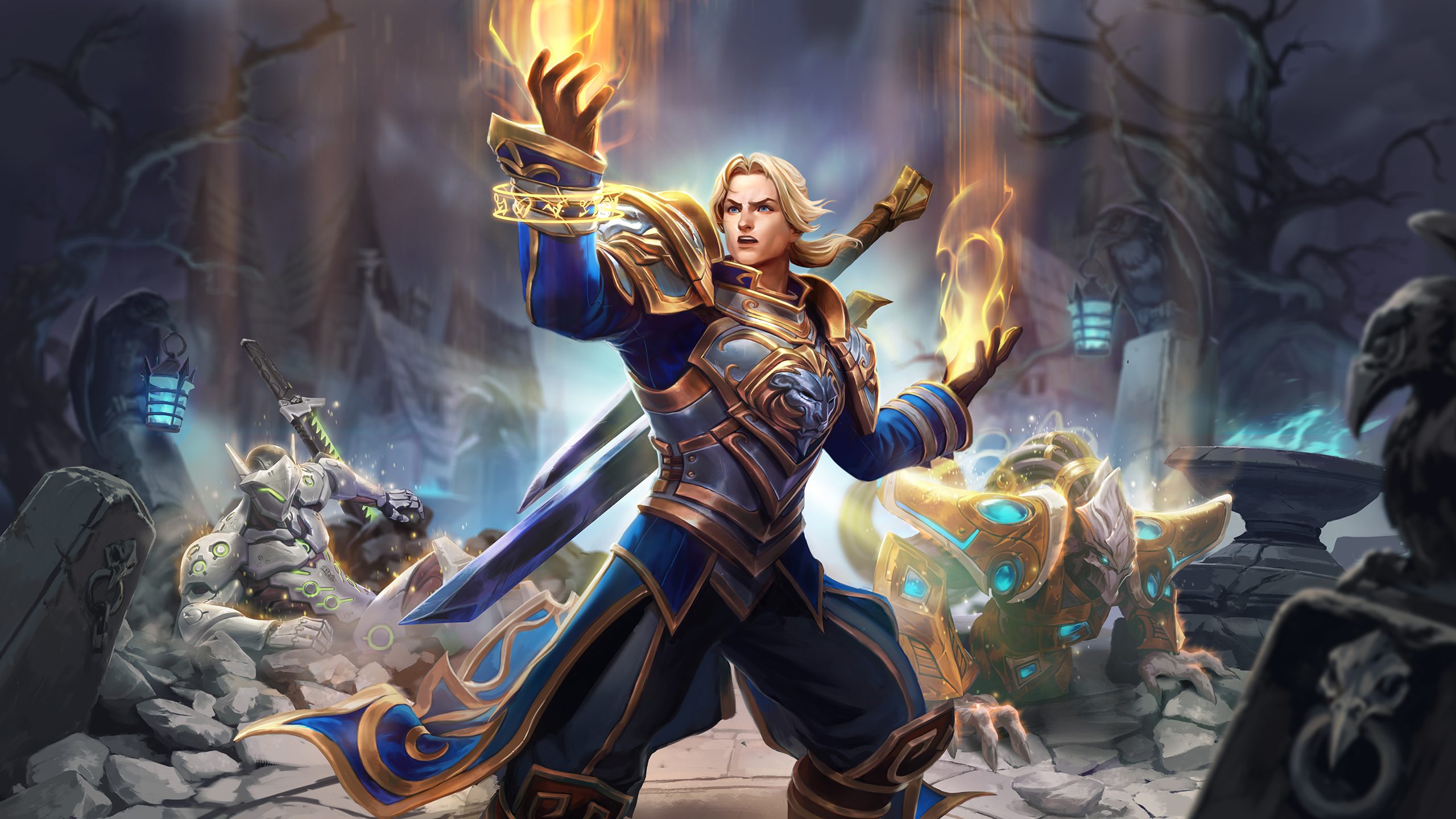 This is so great

How do you speedrun a MOBA?! Well, I’ll tell you!

Amazingly, there is a cottage industry of speedrunners for Heroes of the Storm. Spotted on Reddit, these brave souls apparently go solo, fight no enemies, and try to take down the opposing core as quickly as possible.

Given that you need to destroy at least one end line structure to get to the core, you can’t just rush it; you have to work your way there as quickly as possible. Right now Raynor holds the record as the fastest hero to clear out the core in 12 minutes and 13 seconds, piloted by the player Wardeh. You can get a quick look at how these runs typically go with the video below.

The gist is that merc camps are often crucial to the success of these runs. Braxis Holdout is also a popular map for these sorts of runs, as players can capture the Zerg-pen objectives, and unleash the horde on one lane of the enemy side, creating a tidal wave effect. Raynor is perfect for this because of his safe range and ability to sustain himself via healing without having to “back” to base.

As an aside, it’s crazy how much Blizzard has been disrespecting Heroes of the Storm even as of late. There was zero presence at BlizzConline, and there hasn’t been a lot of buzz for the game from any arm of Blizzard in months.

I get that we don’t have access to the books, but Heroes is in a fantastic state, and in some ways, firing on all cylinders. It deserves another chance and a second look from the MOBA community at large. Every time another MOBA falters and people swear off of it, that’s Blizzard’s time to strike.