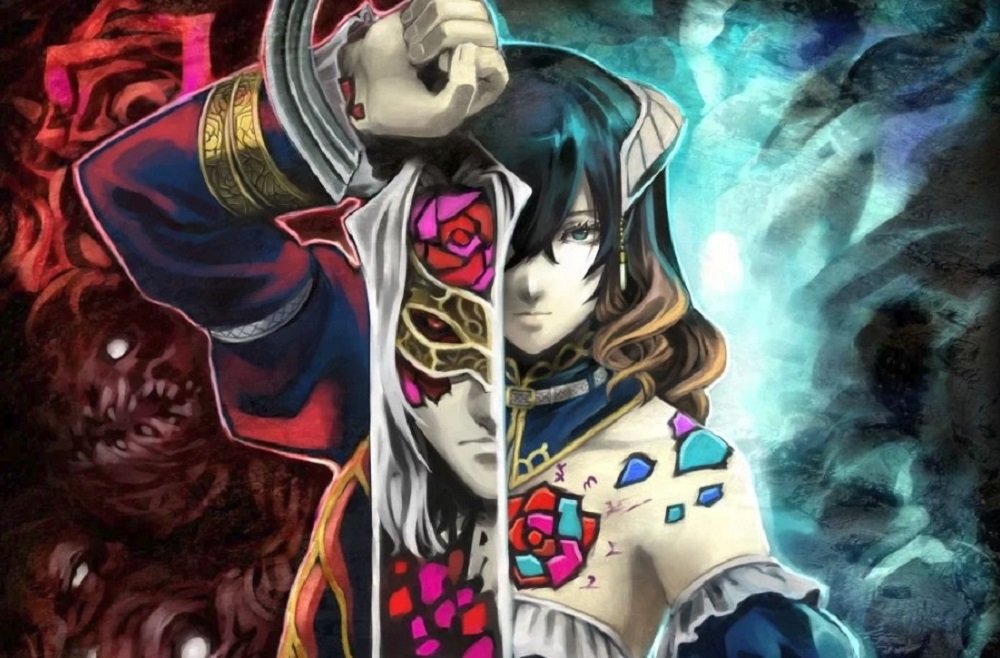 On the outside, there’s a lot to be concerned about when it comes to Bloodstained. It was delayed numerous times, Wii U and Vita ports were canceled, and early review copies weren’t provided. But in not-very-Kickstarter-fashion, all of that has been whipped at launch: it’s actually inline with IGA’s original pitch of a DS-era Castlevania for a modern time.

I’m a few hours in, and other than minor complaints with some enemy AI and a few visual flubs (mostly with environment jank), it’s what was promised. It feels good to constantly power protagonist Miriam up and be rewarded for exploration and kills, and although the floaty movement mechanics have been a frequent hot topic, it actually feels in line with some of the source material. Aria of Sorrow‘s ability steal concept is also alive and well.

You can really see the fighting game influences in the combat system, which goes above and beyond what the typical Metroidvania tries to accomplish (with some bloat to boot). There’s a significant amount of abilities designed to punish bosses for whiffing big attacks, and a lot of emphasis on movement as you pick up upgrades like head stomping, double-jumping, and learn your spacing with all of the game’s weaponry.

Expect our full review once we’ve finished it and tackled a few of the ancillary modes, which are part of the day one patch. As of now, it’s safe to say that it’s one of the few “heavily delayed Kickstarter” success stories.

505 Games (or whomever is responsible) did a disservice to the game by not allowing advanced review copies by way of a Steam build, like so many crowdfunded games before it. There is almost no hype or buildup for this release outside of already-dedicated communities like the official subreddit and Discord channel, and a heap of positive impressions would have helped their case.

[These impressions are based on a PS4 copy from the Kickstarter campaign.]

Filed under... #Bloodstained: Ritual of the Night#Kickstarter#Switch