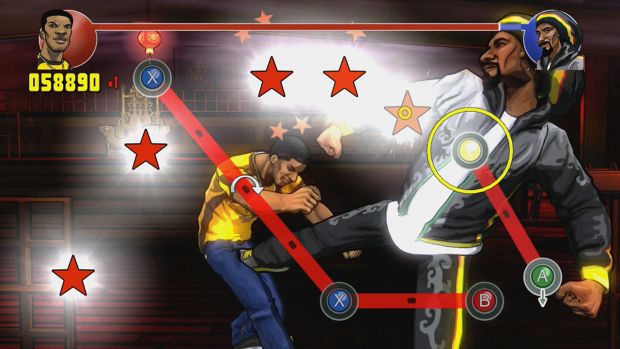 Yes, this is a real thing that is happening. 505 Games and developer Echo Peak have teamed up with Snoop Dogg to create Way of the Dogg. It’s a rhythm-action fighting game stars America, a guy who’s out for revenge after his girlfriend was brutally murdered. He goes to Snoop Dogg’s temple to train, and to learn “the way of the Dogg” in order to get his revenge.

Way of the Dogg is set to come out later this year for Xbox Live Arcade, PlayStation Network, iOS, and Android. The game will be out alongside Snoop’s new album and film, Reincarnated, set to release on April 23, 2013.