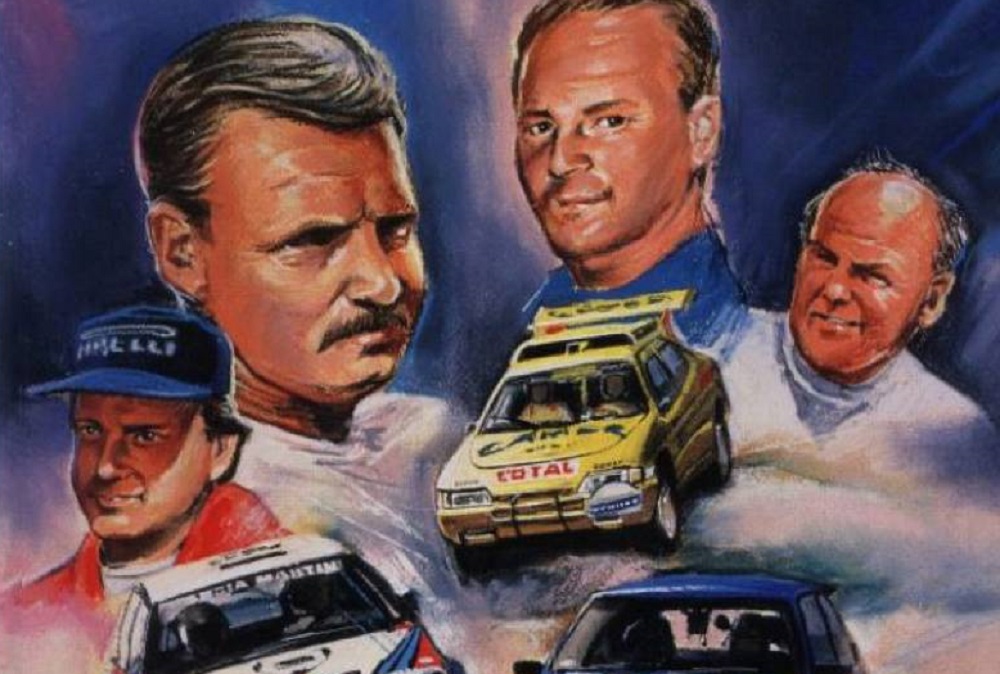 Hamster revs its engines for this week’s classic Neo Geo re-release, as SNK’s Thrash Rally is back to burn rubber on PS4, Xbox One, and Nintendo Switch.

Released on arcades and the Neo Geo platform back in 1991, the ADK developed title is a top-down racer which sees players take to the mud in a series of rally races. Very similar in style to the awesome Micro Machines titles, Thrash Rally, unfortunately, doesn’t have nearly the same charisma or character.

Players can choose from a selection of cars, each with their own handling, acceleration and speed ratings, and recognised by the amusing rip-off names afforded in the Japanese edition. These include the Porsche 911, the Toyota GT and the Citroen ZX. I know a genuine Panaphonics when I see one.

Thrash Rally is a very simplistic, no-frills racer, with players just gunning ’round the track for several laps in a race for the chequered flag. If you fancy checking it out, then it is available to download now on PS4 in Japan and Xbox One and Switch worldwide, priced at around $8.