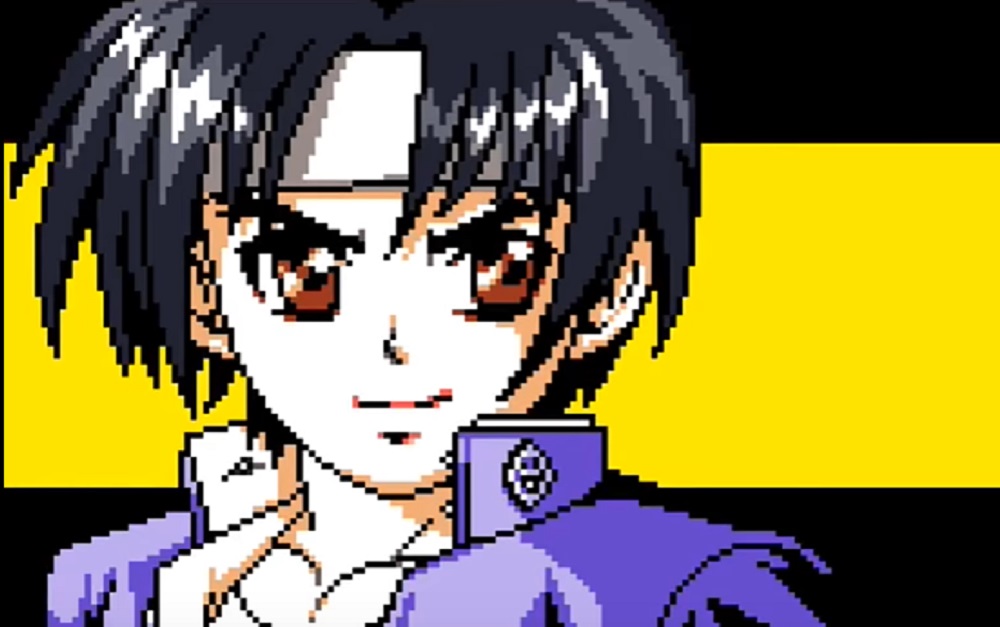 It looks like another classic fighter from the Neo Geo Pocket Color console is making its way to Switch. As revealed in this morning’s New Game+ Expo presentation, The King of Fighters R-2 will launch on the Nintendo platform next month.

Originally released for the ill-fated handheld back in 1999, KoF R-2 is an adaptation of the beloved Neo Geo release The King of Fighters ’98, and sees a bevy of popular KoF characters square off in adorable handheld action. Like most of the Neo Geo Pocket fighters, KoF R-2 features splendid visuals and animation, cool character sprites, a smart soundtrack, and slick, well-handled combat.

This is the third Neo Geo Pocket Color title to make a comeback on the Switch platform, following Samurai Shodown! 2 and more recently SNK Gals’ Fighters. I’m all for it. Hopefully we’ll see titles such as Last Blade: Beyond the Destiny and SNK vs. Capcom: Match of the Millennium. The latter is probably a licensing nightmare, but one can dare to dream.

The King of Fighters R-2 will be available to download on Nintendo Switch in July.