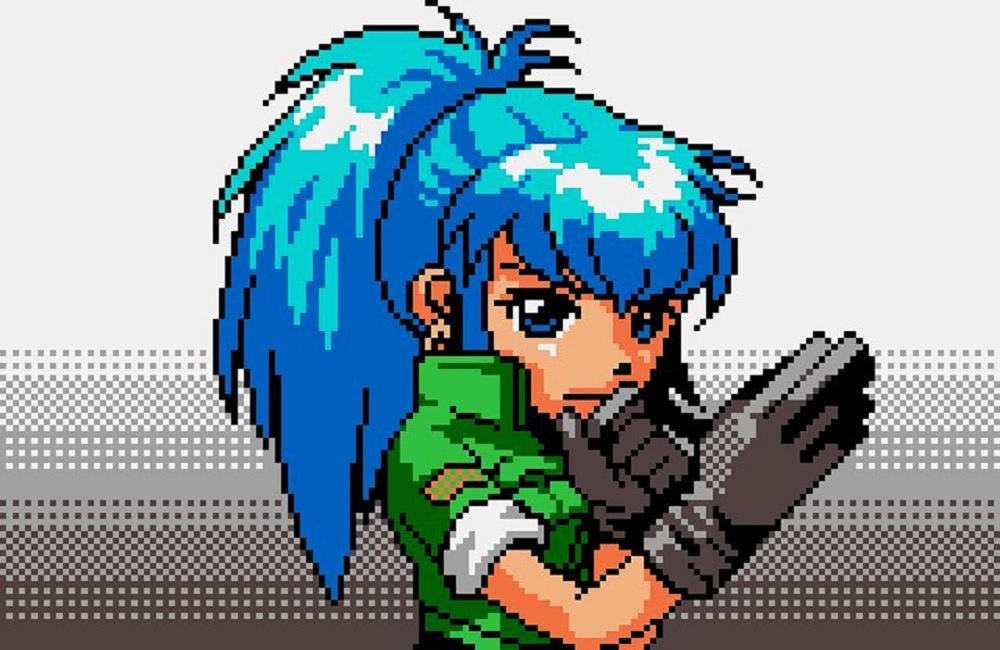 Korea’s Game Rating and Administration committee – fast becoming the best place to learn of upcoming ports – has listed a new rating for SNK’s niche fighting title Gals’ Fighters, which is apparently headed to Nintendo Switch at some point in the future.

Originally released for the fledgling Neo Geo Pocket Color handheld back in 2000, Gals’ Fighters is a fun crossover title that sees some of SNK finest femmes throwdown in a mysterious tournament, the ultimate prize being the fulfillment of a single wish. The game has a light-hearted atmosphere, with cute, detailed sprites and silly storytelling.

I love this game, and despite no longer owning a NGPC console, I still have my copy of Gals’ Fighters, (along with the excellent Match of the Millennium) and it’ll be great for a whole new audience to get to experience its fun nature. There’s no word on how Gals’ Fighters will be distributed on Switch, but fans are predicting it will be a pre-order bonus for the upcoming Samurai Shodown Neo Geo Collection.