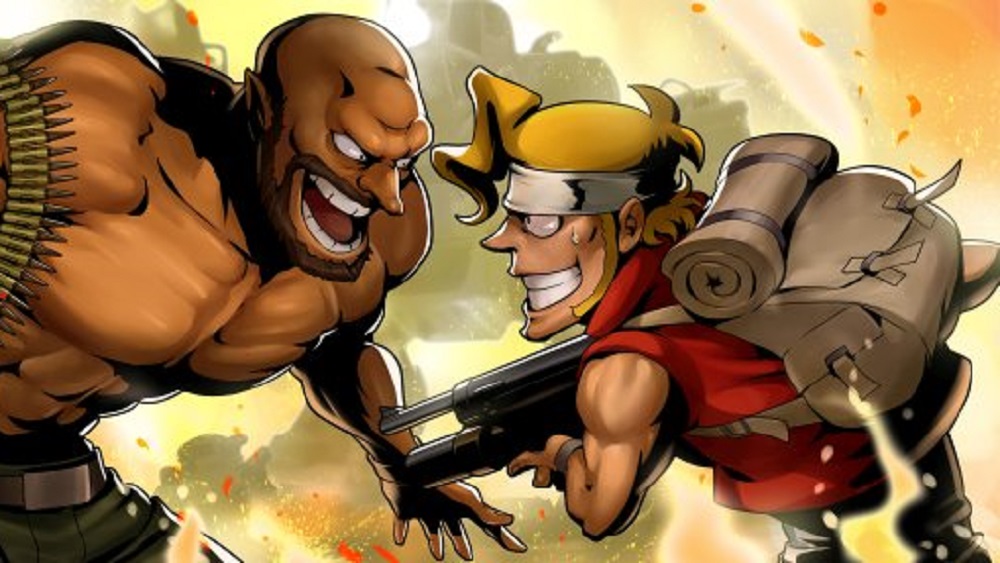 SNK have announced that their classic ballistic shooter, Metal Slug XX, will arrive on PS4 this week, a new trailer was also released to celebrate the return of the Sony PSP hit.

The PS4 release will feature two player co-op via SharePlay, a list of 30 trophies, and a selection of visual filters in order to recreate the effect of an arcade cab or even an old-school CRT television sets. For those who prefer their action unfiltered, this new release has been remastered to glorious 4K, a first for the series.

Best of all, King of Fighters veteran and Greatest Video Game Girl of All Time, Leona Heidern, is unlocked and ready to select from the off. Along with fellow Ikari Warriors Ralf and Clark, this gives you a total of seven badass characters to choose from. The PS4 release also retains the Mission Mode from the original, where players can take on over 70 challenges.

Metal Slug XX will be available to download on PS4 on May 29, priced around $20.