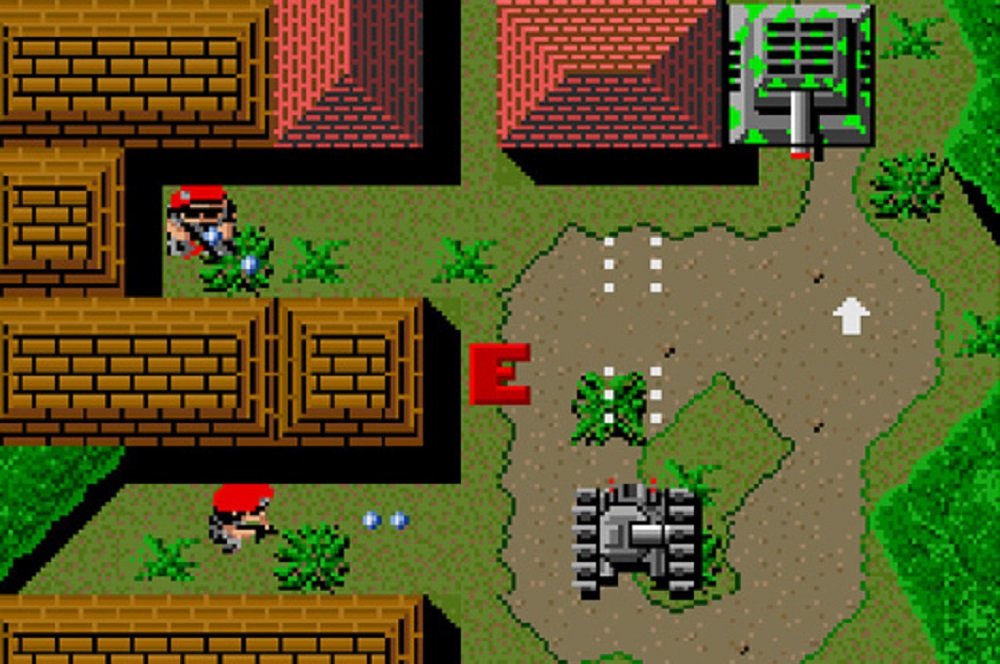 Tanks for the memories

Here’s a blast from the past, quite literally. Retro fans Hamster have dug out another old school SNK arcade game for re-release, as this week sees 1985 shmup TNK III made available for download on PS4 and Nintendo Switch.

Originally released in arcades during SNK’s fledgling period, TNK III is a free-movement top-down shmup that sees players pilot a fearsome tank through a warzone, taking out infantry, gun encampments and other heavy metal monstrosities en route to each stage’s conclusion. The vehicle is armed with standard machine gun fire as well a a limited number of rockets.

TNK III was essentially a variant on Capcom’s popular Commando, released the same year, and a precursor to SNK’s own Ikari Warriors, which would follow in 1986. TNK III would receive numerous home computer ports under the less confusing moniker of T.A.N.K. and would even see a loose sequel on the NES in the form of Iron Tank. You can check out a video below courtesy of YouTuber RetroMGV

TNK III is available for download now on PS4 in Japan and Nintendo Switch worldwide.