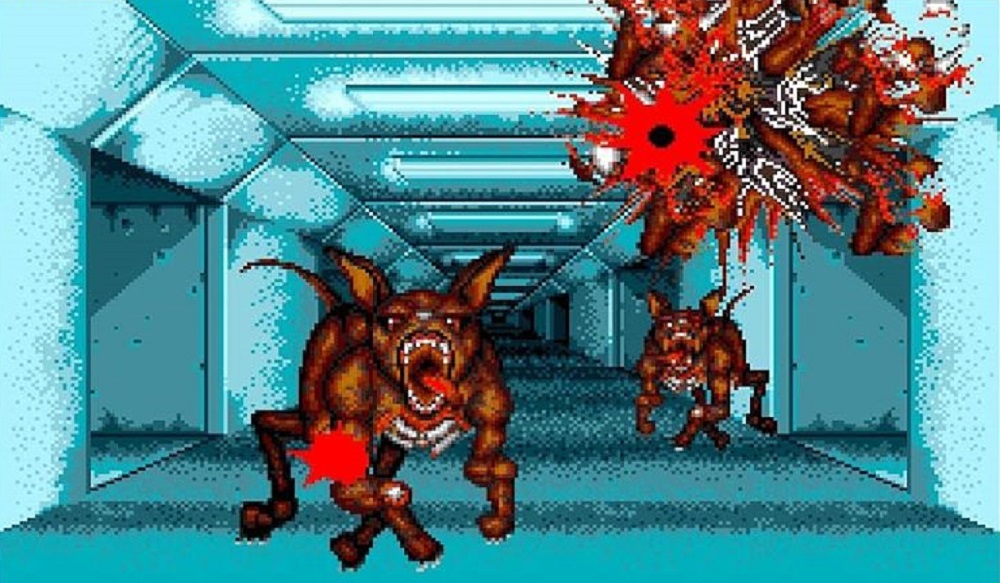 City Connection has announced that, as of April, they plan to release monthly compendiums of classic SNK soundtracks. There will be 24 volumes in all, released over the next two years.

Each volume of The SNK Arcade Sound Digital Collection will feature a selection of tracks from SNK’s huge back catalogue of arcade titles. Volume One will include such games as Beast Busters, Chopper I, Bermuda Triangle and Prehistoric Isle in 1930. The collection will then receive a new volume every month following, with each volume expected to be a double-disc release. Neat idea.

Volume One launches in Japan on April 24, at a price of ¥3,200, or roughly $28 USD. Each volume of The SNK Arcade Sound Digital Collection will be available to pre-order from City Connection’s “Clarice Store,” already home to many amazing video game soundtracks.