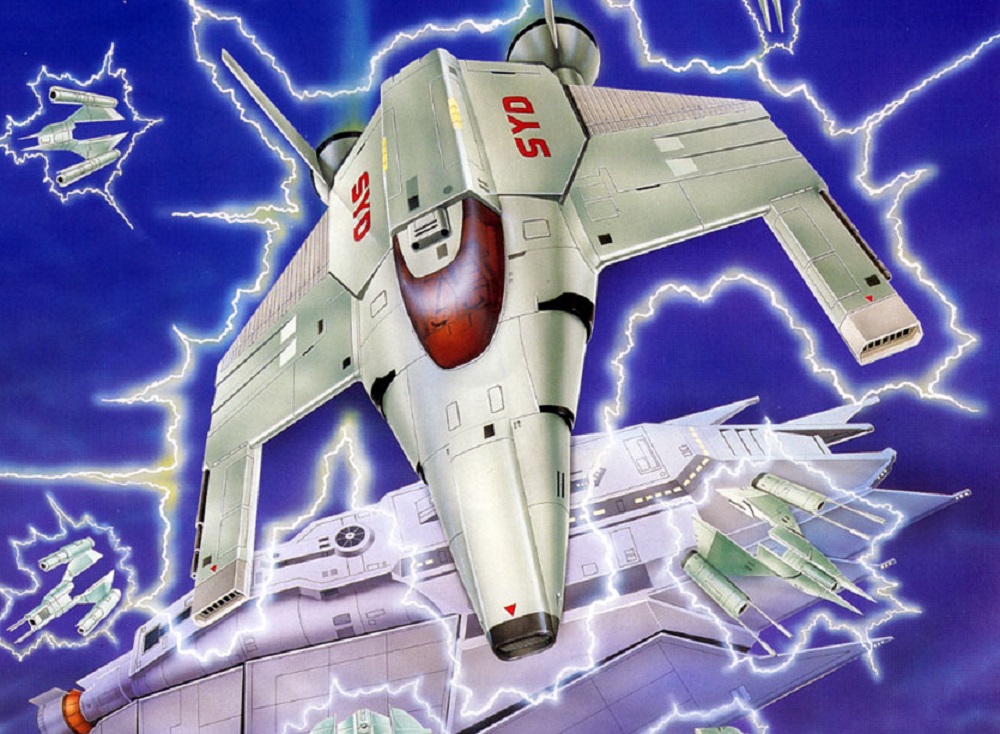 This week, your retro friend and mine, Hamster, has pulled up another classic ’80s arcade and given it a new lease of life on a modern platform, as SNK shmup Alpha Mission takes to the skies once more on Nintendo Switch.

Released in arcades way back in 1985, before being ported to the Famicom a year later, Alpha Mission, (known in Japan as ASO: Armored Scrum Object), is a basic, single-player, vertically-scrolling shmup, with players guiding a spaceship into battle against relentless waves of enemies.

Facing attack on land and in-air, the plucky ship utilizes missile attacks for air-to-ground destruction, and a rapid-firing laser to take out pesky varmints face-to-face. As is the standard M.O for these games, power-ups can be collected to improve your ship’s capabilities, as you battle toward a series of end-of-level bosses.

Alpha Mission is available now on Nintendo Switch, priced at around $8.