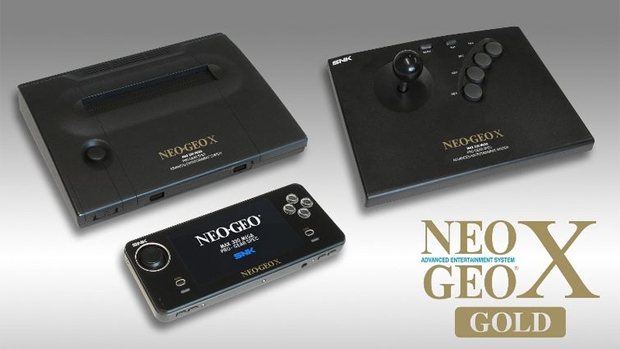 SNK Playmore has terminated its licensing agreement with Tommo, the manufacturer and distributor of the Neo Geo X line of hardware.

Despite SNK Playmore’s demands, Neo Geo X products are presently still available via online retailers, including both GameStop and Amazon.