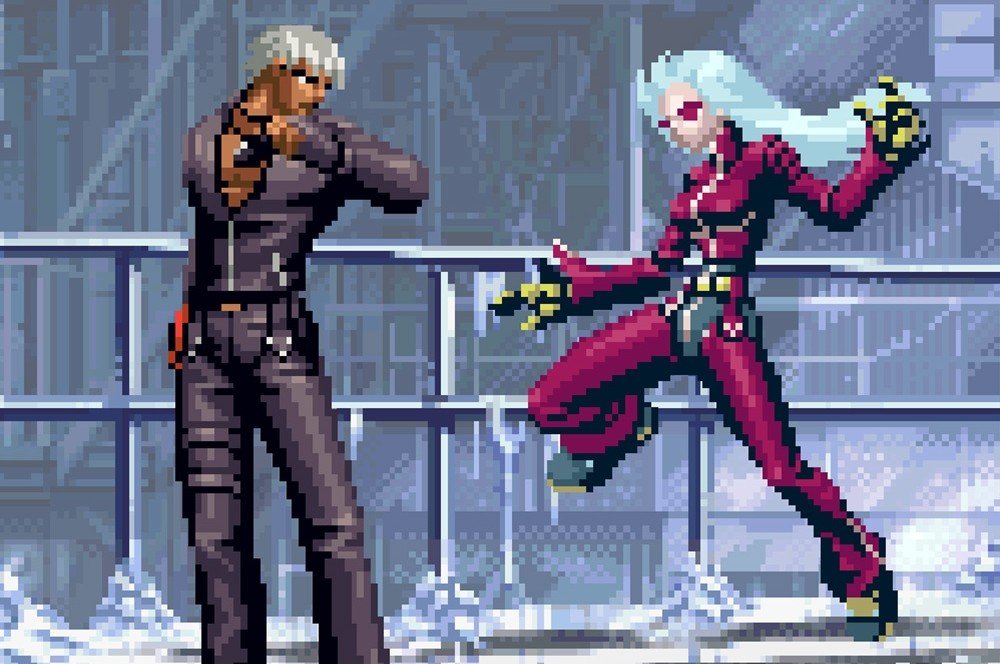 As Kid Rock would say: ‘all summer long’

[Update: The below seven games are live now! You can find Art of Fighting 2, Blazing Star, Fatal Fury Special, King of Fighters 2000, King of Fighters 2002, Pulstar and Samurai Shodown II at this link. All you have to do is have a valid Twitch Prime account and click “claim.”]

Amazon is having a hell of a day today.

In addition to the intriguing Pac-Man Live Studio announcement, the giant also has another partnership to announce this morning: SNK?! Evidently the two have gotten together to provide “free game drops,” the first of which will arrive on May 26. SNK promises “20+ free SNK titles throughout the summer,” with Art of Fighting 2, Blazing Star, Fatal Fury Special, King of Fighters 2000, King of Fighters 2002, Pulstar and Samurai Shodown II arriving first.

To clarify, Amazon does confirm that these aren’t an online-only arcade offer or whatnot: “The games are available for a limited time, but once Prime members claim the games, they can keep them forever.” If you have Prime, I recommend picking up like…all of these as soon as you can.