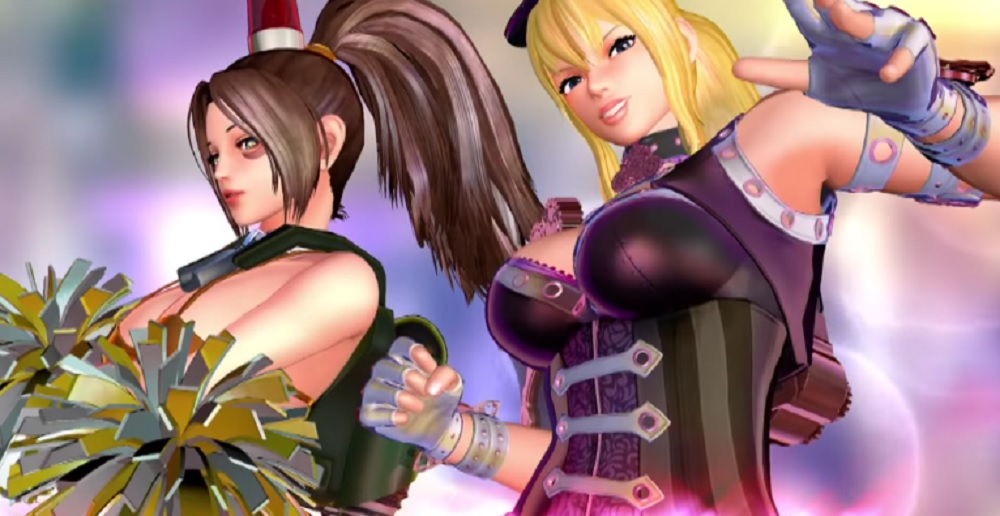 Stop having so much fun

We are bearing down on the release of the super-kooky looking SNK Heroines: Tag Team Frenzy, which sees a band of the legendary developers classic characters, plus some newbie-nobodies from recent years, band together to engage in fun-filled fighting.

SNK gathered together four of Tag Team Frenzy’s voice actors for a livestream, where they took a look at the game’s goofy customisation mode and then took some of their favourite girls into battle. In attendance were Toa Yukinari (Love Heart), Erina Seto (Shermie), the voice of the mysterious boss character, Hiroki Takahashi, and the sweet tones of Mai Shiranui, Ami Koshimizu.

It’s nice to see the guys ‘n’ gals getting so excited and having such fun with SNK Heroines, which is designed with a wider audience in mind, as opposed to frame-counting salt-fiends such as myself. You can check out the 25-minute video below.