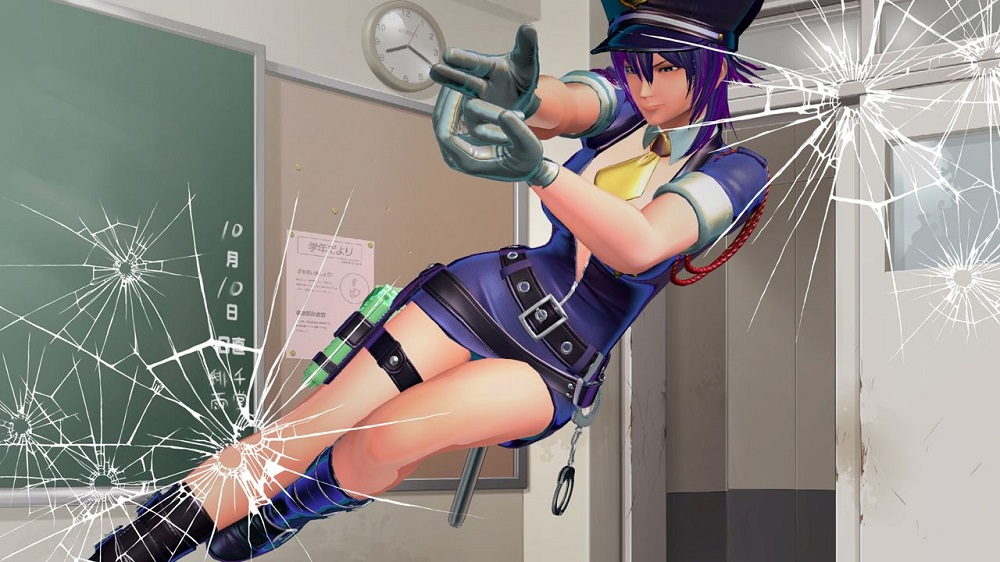 Something about a guy, and despair, and revealing outfits

SNK Heroines: Tag Team Frenzy will be upon us in just a couple of months now. NIS America have dropped a new trailer featuring almost the entire revealed roster, some info on gameplay and little bit of barely-discernible information on the game’s plot, which is what I play it for.

In SNK Heroines, all of your favourite ’90s gals such as Athena Asamiya, Yuri Sakazaki and the irrepressible Leona Heidern mysteriously wake up in an unknown location. Lorded over by an unseen villain, the girls must engage in goofy battles while wearing wacky costumes, whilst the creepy antagonist apparently uses their embarrassment and despair to power, something. I didn’t write it.

Almost the entirety of the game’s roster has been revealed, with only one more character (expected to be a female version of Terry Bogard) to be added to the gaggle of gals. Players will battle it out in silly tag matches, popping out one-button special moves and picking up on-screen items in order to attain victory for their awesome twosome.

It all looks very daft and completely gimmicky, but that doesn’t mean it can’t still be a lot of fun. We’ll know for sure when SNK Heroines: Tag Team Frenzy launches September 7 on PS4 and Nintendo Switch.