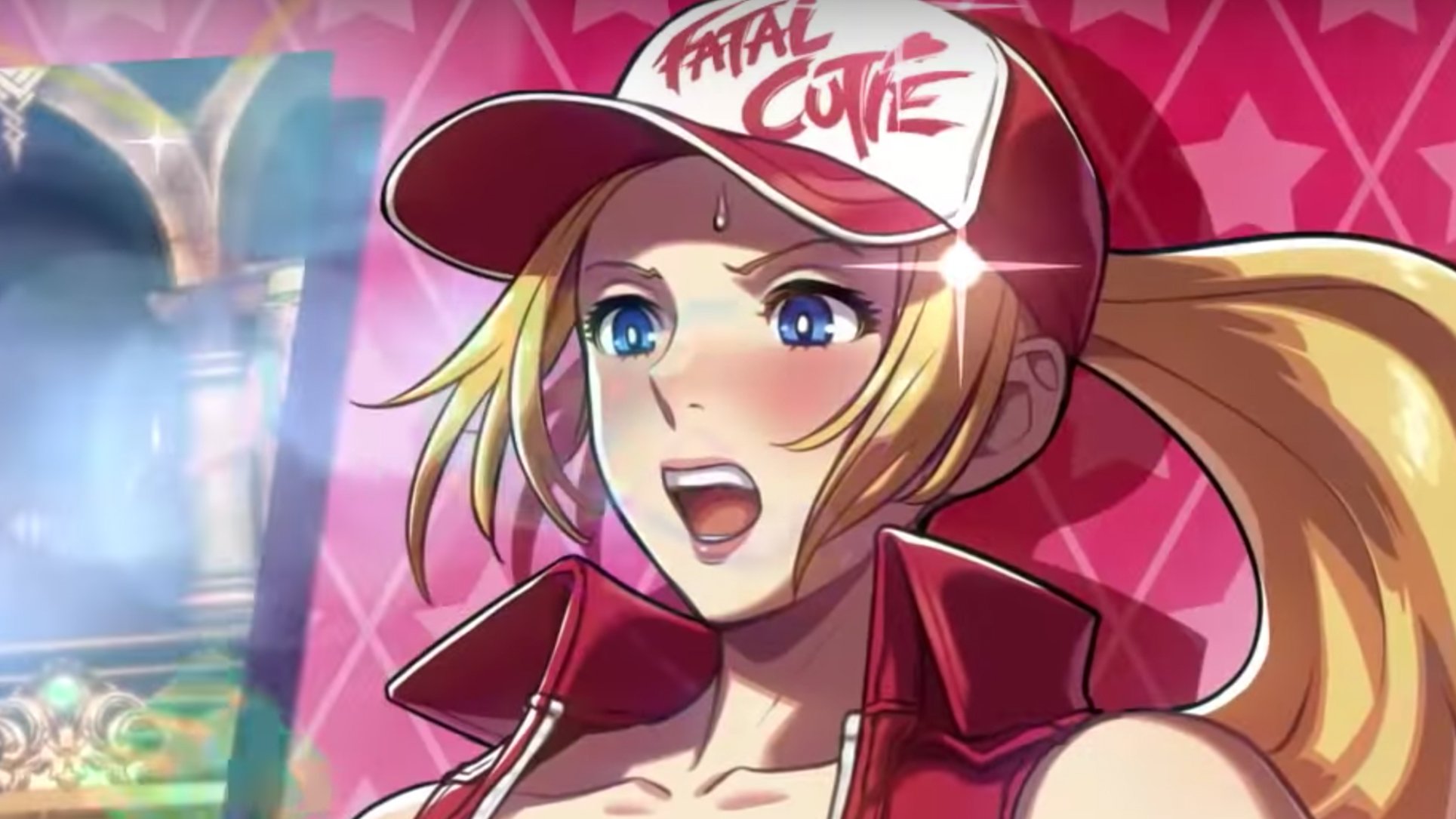 EVO Japan is currently underway and a bunch of announcements for fighting games are coming out. Along with confirming that some King of Fighters characters would be heading to Dead or Alive 6, SNK revealed that SNK Heroines: Tag Team Frenzy will be coming to PC in the very near future. Next week, as a matter of fact.

The bubbly, fan service laden crossover fighter will be hitting Steam on February 21. No price was given (and a Steam page is currently not active), but it will likely include all of the DLC released for the console versions. I’m curious if any PC friendly features will be included (such as 21:9 support or uncapped framerates).