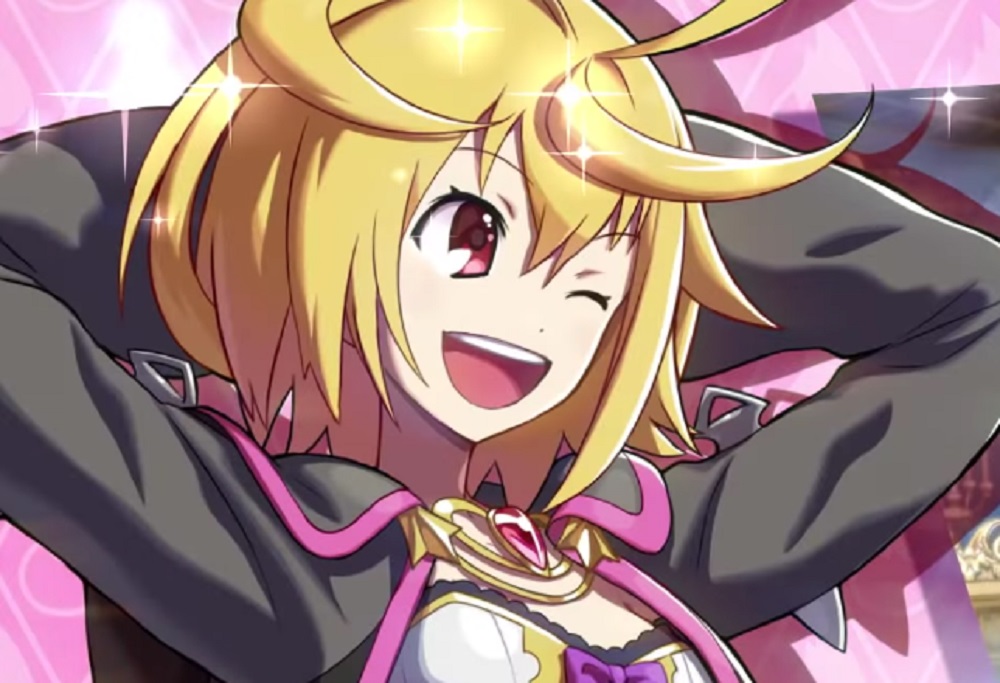 A surprise announcement was made during the finals of Square Enix’ Million Arthur: Arcana Blood tournament this weekend, as SNK revealed that Million Arthur’s pint-sized star, Thief Arthur, will be joining the roster of the upcoming SNK Heroines: Tag Team Frenzy.

The hap-hap-happy young lady, with a penchant for sniffing out treasure, will be fighting alongside SNK stars such as Mai Shiranui and Leona Heidern when she is released on September 13, as a week one DLC character. A new trailer features Thief running an incredibly fast-paced, up-close-and-personal fighting style.

As part of the crossover deal, it appears that SNK’s resident badboy Iori Yagami will also be making an appearance in Million Arthur Arcana Blood at some point in the future. SNK Heroines: Tag Team Frenzy launches on PS4 and Nintendo Switch on September 9.