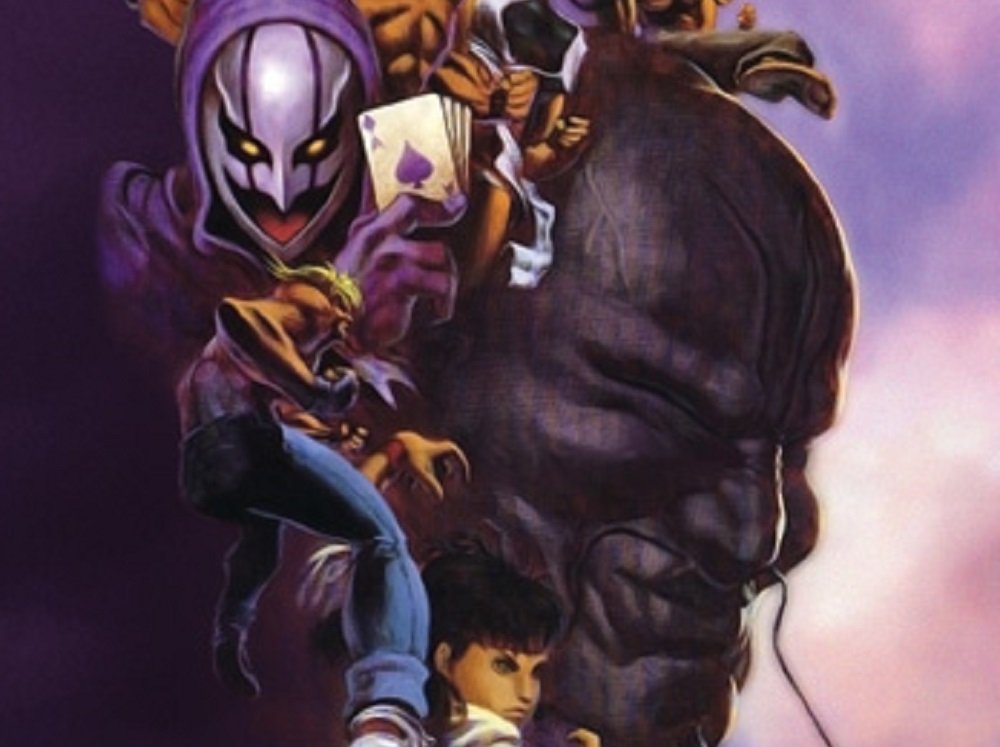 Capcom should sue, oh wait, they did

The one-on-one fighter is the sequel to shameless Street Fighter II knock-off Fighter’s History (hence its alternate title of Fighter’s History Dynamite). In fact, the original game was so similar to Capcom’s genre-changing smash, that the company sued developers Data East for copyright infringement. A judge would later dismiss the case.

The game features thirteen street brawlers, including proto-Makoto Ryoko (say that three times fast) and the wonderfully sinister Clown, duking it out in best-of-three brawls. The Fighter’s History series had a cute quirk in its “weak point” system. Each character is prone to being stunned should they be attacked on their respective weaknesses, such as the legs or head. Today, the game still packs a punch, even if it is a little rough around the edges.

Karnov’s Revenge is available on the Nintendo eShop now, priced at $8.