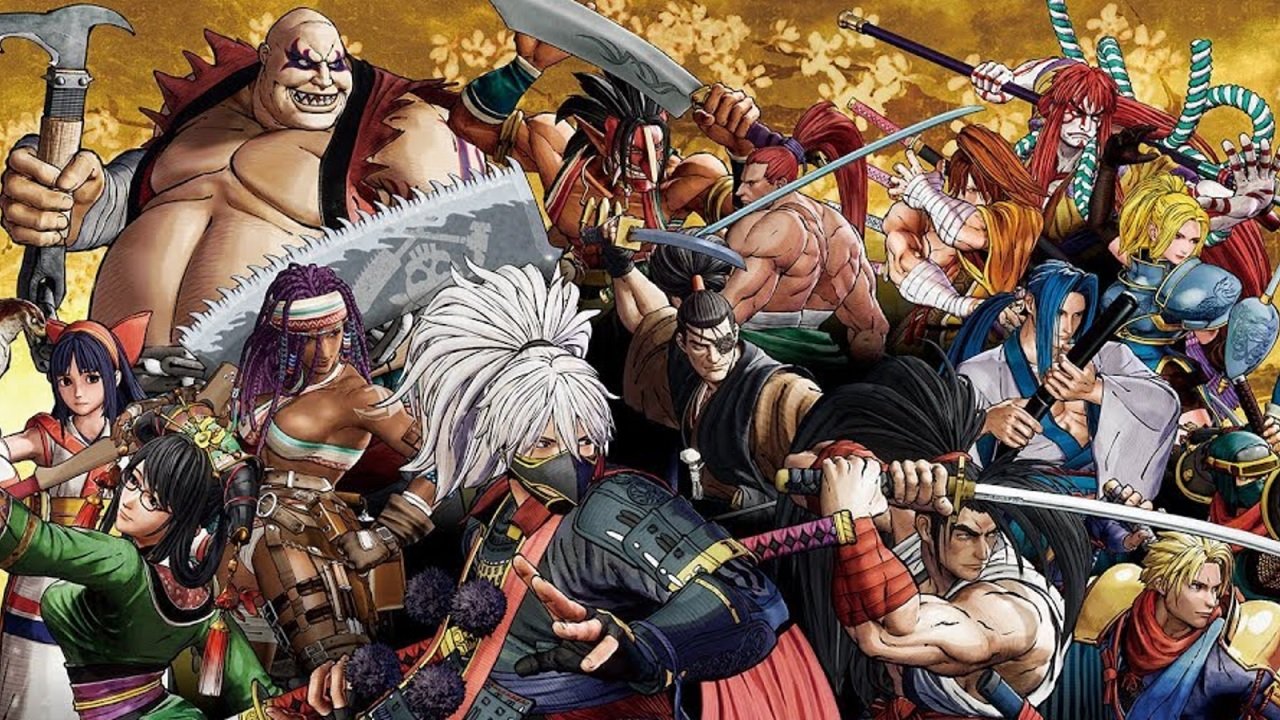 A new character every two months

SNK has announced the full lineup of extra fighters for Samurai Shodown and it should be a treat for mega-fans. Consisting entirely of veteran characters, the four additional fighters will be released two months apart and look to flesh out the already diverse roster even more. Starting in August, Rimururu will join the fray (she was previously revealed with her own trailer) and bring her icy magic to cool us down in the summer.

Then in October, Basara the Executioner adds a bit of deadly flair to battles with his oversized chained shuriken. In December, Kazuki Kazama adds his burning spirit to warm us up in the winter. Finally, Wan-Fu (a veteran from the original Samurai Shodown) joins in February 2020 complete with his large stone pillar from Samurai Shodown II. While it’s a little sad that no newcomers are being added, you can’t complain about the ones that are coming.

Samurai Shodown’s season one pass will be free of charge until June 30, 2019. After said date, it will be available for $19.99 on the PlayStation Store and Xbox Live Marketplace. I had previously speculated that the PC and Switch versions may contain all of these fighters, but that seems unlikely with Wan-Fu releasing in 2020. Those two ports are still scheduled for Q4 2019.