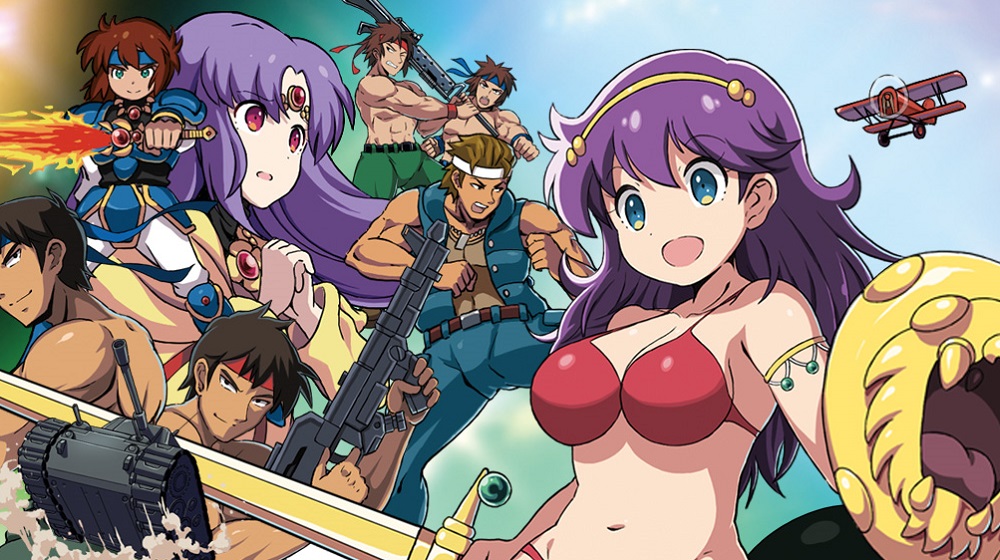 Athena and friends are on their way

NIS America has announced that retro compendium SNK 40th Anniversary Collection is expected to arrive in the west on PS4 in March. The collection was made available for Nintendo Switch worldwide back in November 2018.

The 40th Anniversary Collection features 24 titles from developer/publisher SNK’s golden era. Eschewing the usual glut of Fatal Fury and Metal Slug titles, the collection features some of the earlier games from the SNK catalogue, such as Psycho Solider, Ikari Warriors, Vanguard and Prehistoric Isle in 1930. Initially launching with 13 games included, a further 11 have been added via free updates.

The PS4 release will include all titles and feature the option to render gameplay in 4K, which is pretty funny when you consider you’ll be playing the likes of P.O.W. Looks like that expensive TV of yours is finally gonna start paying off.

SNK 40th Anniversary Collection for PS4 is scheduled for launch March 19 in North America and March 22 in Europe.