SNK is dipping back into its ’80s arcade catalog for its 40th anniversary.

The Nintendo Switch is getting Crystalis, Ikari Warriors, and numerous other titles in a compilation dubbed SNK 40th Anniversary Collection. Here’s the running list so far, with more to come: 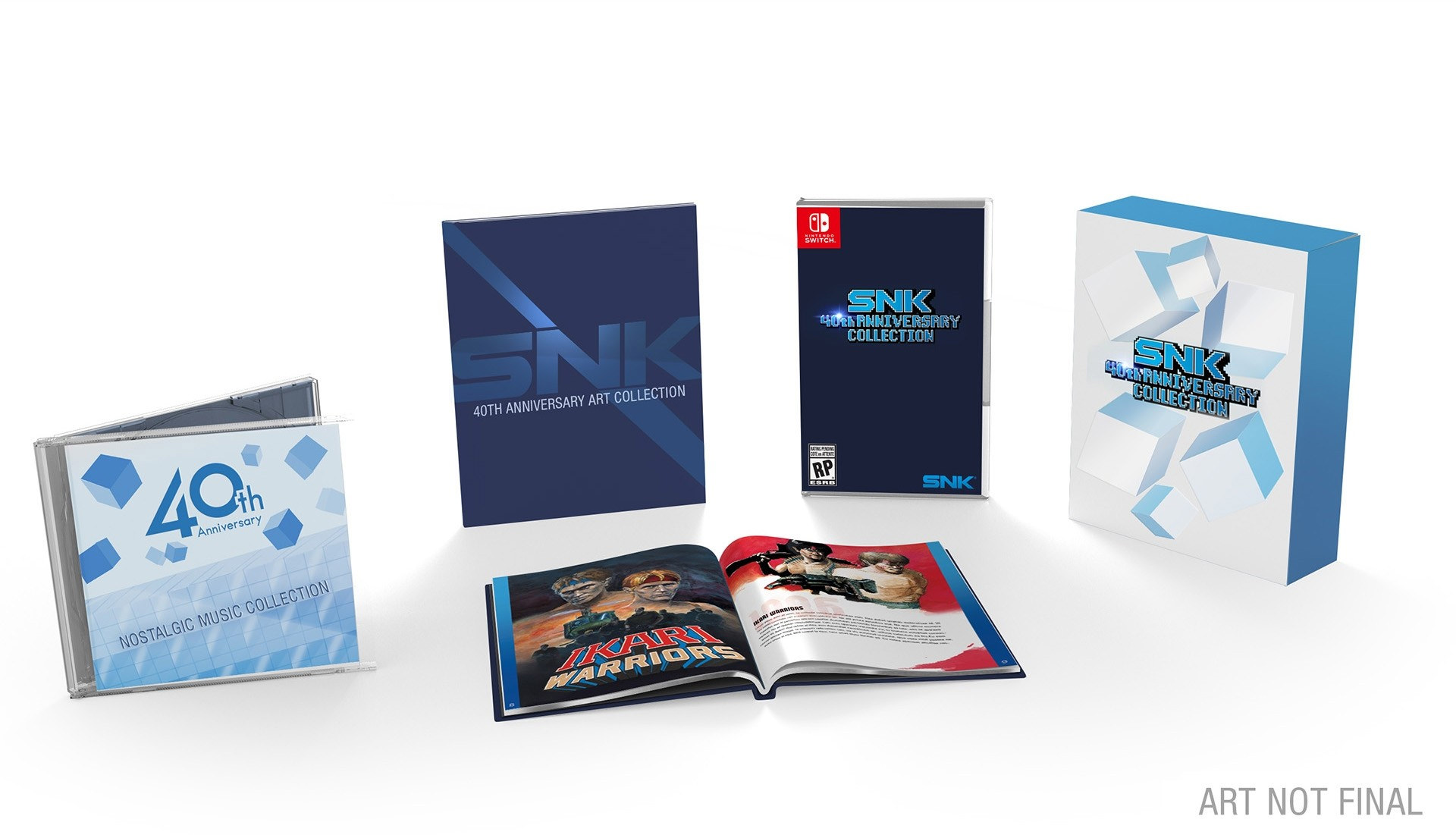 SNK 40th Anniversary Collection will have staples like a rewind feature, convenient saving, a Museum Mode, and “updated graphics at 1080p resolution.” Between this compliation and the ongoing Neo Geo support from Hamster, the Switch is becoming quite the little SNK machine. Warms my heart.