What a promising co-op concept

And with that, I now know what my first three Nintendo Switch games will be: The Legend of Zelda: Breath of the Wild (no kidding, right?), Super Bomberman R (I’m starving for even a halfway decent Bomberman), and Snipperclips – Cut it out, together! (come again?). In the flurry of news last night and this morning, that last game — an eShop-bound co-op puzzle title from Nintendo — went overlooked.

Today’s Nintendo Switch stream from the Treehouse team put Snipperclips on my radar, and I have a feeling some of you will be pleasantly surprised by its concept, too. Here’s the archived footage:

The pitch: You and your paper friends cut out chunks of one other to make your bodies better suited to solving puzzles, like scoring a basket, yanking balloons and popping them, and sharpening a pencil. 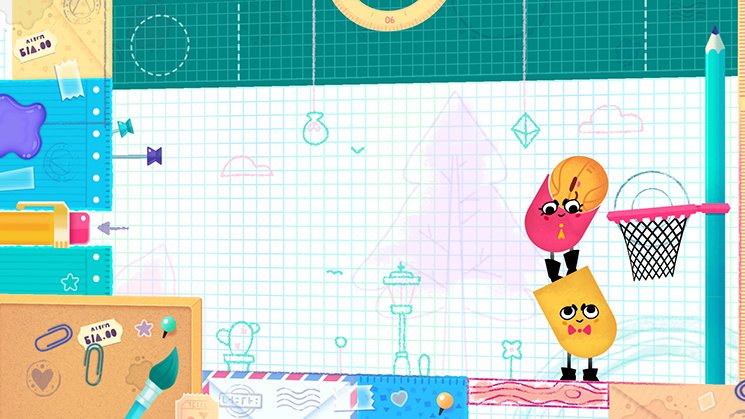 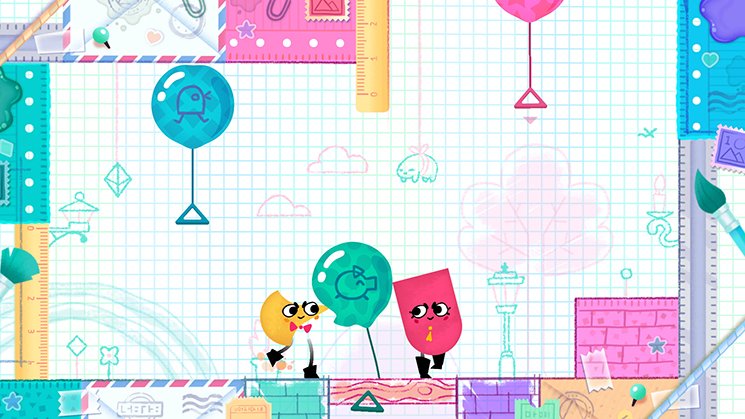 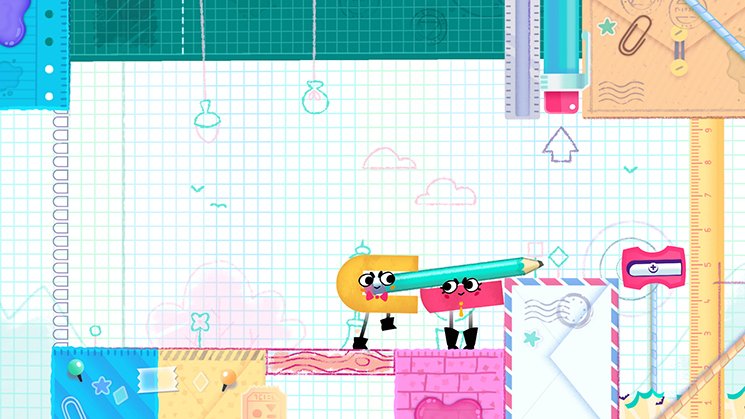 My favorite part is the characters’ emotive faces, but these screenshots don’t capture that aspect nearly as well as the video. Snipperclips supports up to four players and it’ll be out in March for $20.