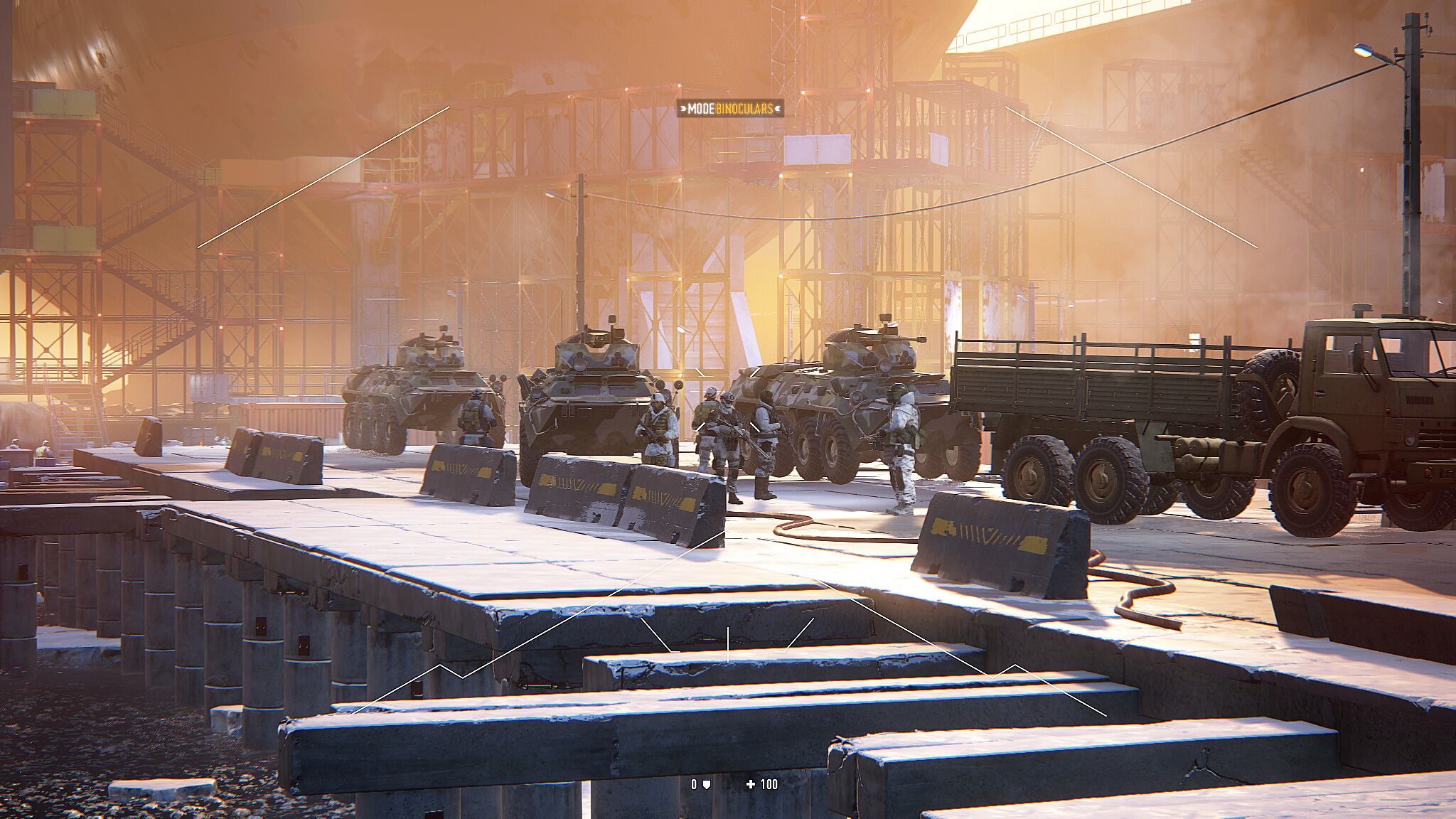 Developer CI Games has uploaded a new trailer for Sniper Ghost Warrior Contracts and it gives us our first look at some gameplay. There isn’t a lot here that you wouldn’t expect from the series, but it at least confirms that sniping will play a major role in this entry. All of the speculation about multiple snipers from the previous teaser isn’t here, instead shifting focus towards solo operations in a relatively large sandbox.

As well as a first look, the trailer confirms that Contracts will be releasing for PC, PS4, and Xbox One on November 22, 2019. CI Games states that the campaign will be composed of 25 main contracts with different regions acting as smaller sandboxes instead of a massive map. Lots of side objectives and emergent combat encounters will pepper the locales, giving players plenty of opportunities to flex their sniping prowess. For those interested in these games, it sounds like a good time.