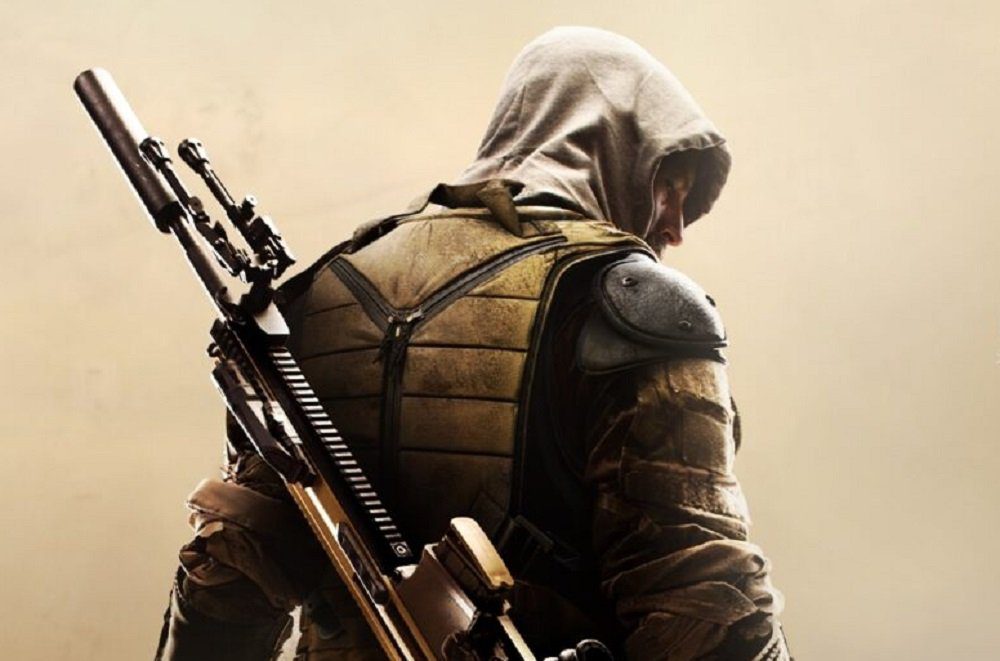 Outside of a new “landing page” and some splash art, CI Games has not released any details pertaining to the new title. Given that its predecessor only launched last November, some fans are wondering whether Contracts 2 is a fully-fledged sequel or just an expansion, in the vein of Hitman 2. It seems that, for now, wannabe Tom Berenger will just have to lie in the long reeds and wait for further info.

Sniper: Ghost Warrior Contracts 2 launches this fall on PS4, PC, and Xbox One.