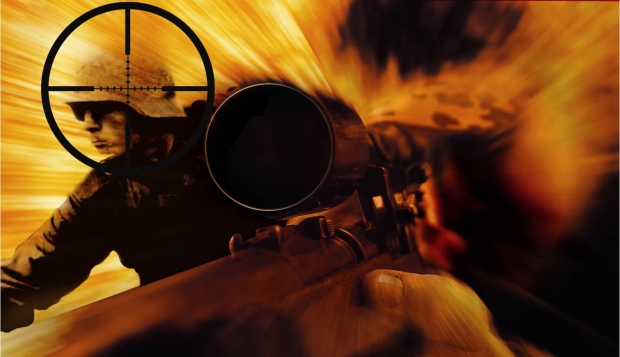 During the last console generation, Sniper Elite came out of nowhere and wowed everyone that got their hands on it. It was the most realistic sniping experience on the market at the time but it was extremely hard to find a copy of the game. Seriously, Sniper Elite was called the “Gran Turismo of war games” last-gen.

Sniper Elite is getting revived and will be giving Wii owners the chance to be a sniper in World War II. The game will make full use of motion controls and will take advantage of the Wii Zapper as well. The game will be out in the next few months over in Europe.

Sniper Elite was a great game for its time, but I’m not so sure that it can live up to today’s standards. Maybe being on the Wii will give the game some more realism. Realism as in controls, not graphics. Almost every game on the Wii looks like there’s Vaseline smeared on the screen. OH NO HE DIDN’T!!!