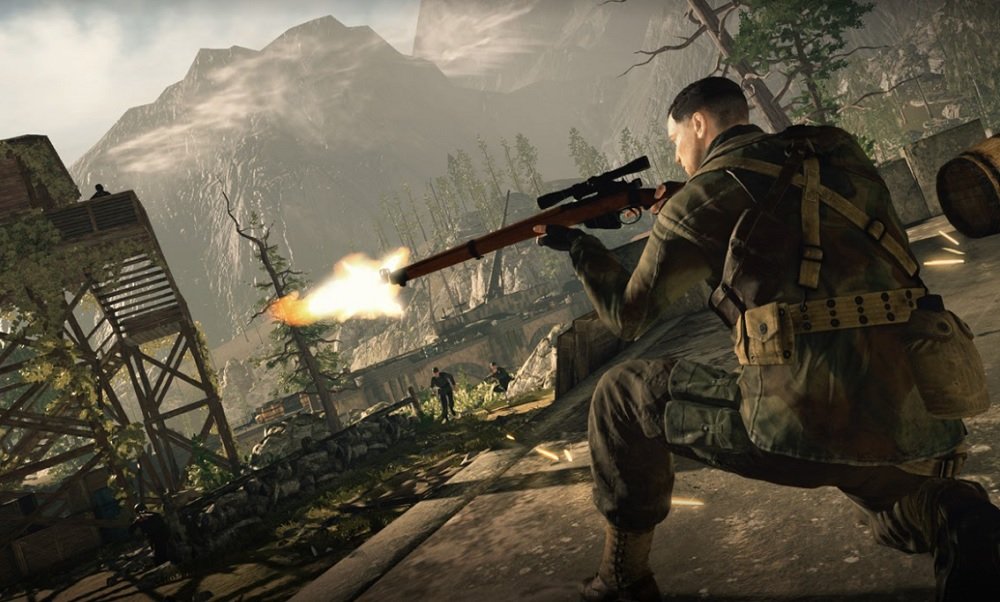 Rebellion’s award-winning shooter sequel Sniper Elite 4 has finally been given a release date for its long-awaited Switch port. The stealth-based shooter will launch on the Nintendo platform on November 17.

Available in both digital and physical form, Sniper Elite 4 puts players in the uber-patient boots of a highly skilled marksman, stationed in Nazi-occupied Italy during the thick of WWII. Through a series of sabotage, stealth, and assassination missions, it will be our hero’s duty to turn the tide of the war, one bullet at a time.

The Nintendo Switch edition includes the story campaign of the PS4, PC, and Xbox One release – complete with its advanced sniper mechanics, authentic WWII weaponry, and notorious X-ray killcams – but will also add options for gyroscopic aiming, HD Rumble support, and local wireless connection for co-op and other multiplayer modes.

You can check out a new trailer for the Nintendo Switch release below.