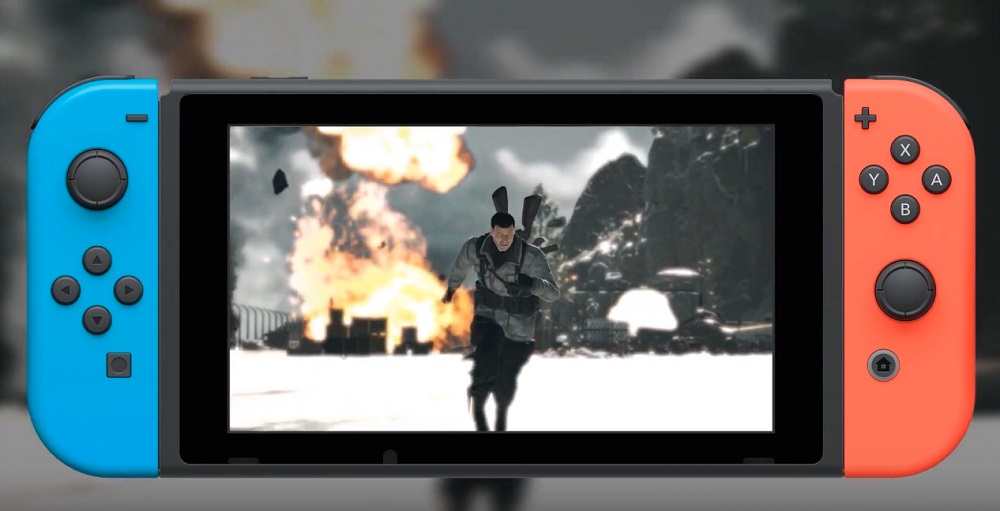 One Shot, One Kill

This morning’s Nintendo Direct Mini presentation offered a look at Rebellion’s Sniper Elite 4, which is bringing its stealth-action and pin-point marksmanship to Nintendo Switch.

As a highly-skilled sniper stationed in Italy at the height of WWII, players must complete a campaign of vitally important missions of assassination, espionage, and sabotage, bringing down the encroaching Nazi regime one bullet at a time. Tactical planning, smart positioning, and stoic patience will be key elements to achieving each goal, ultimately demonstrating how one man can carry the worth of an entire army.

Sniper Elite 4 is available now on PS4, PC, and Xbox One. It will launch on Nintendo Switch in winter 2020.