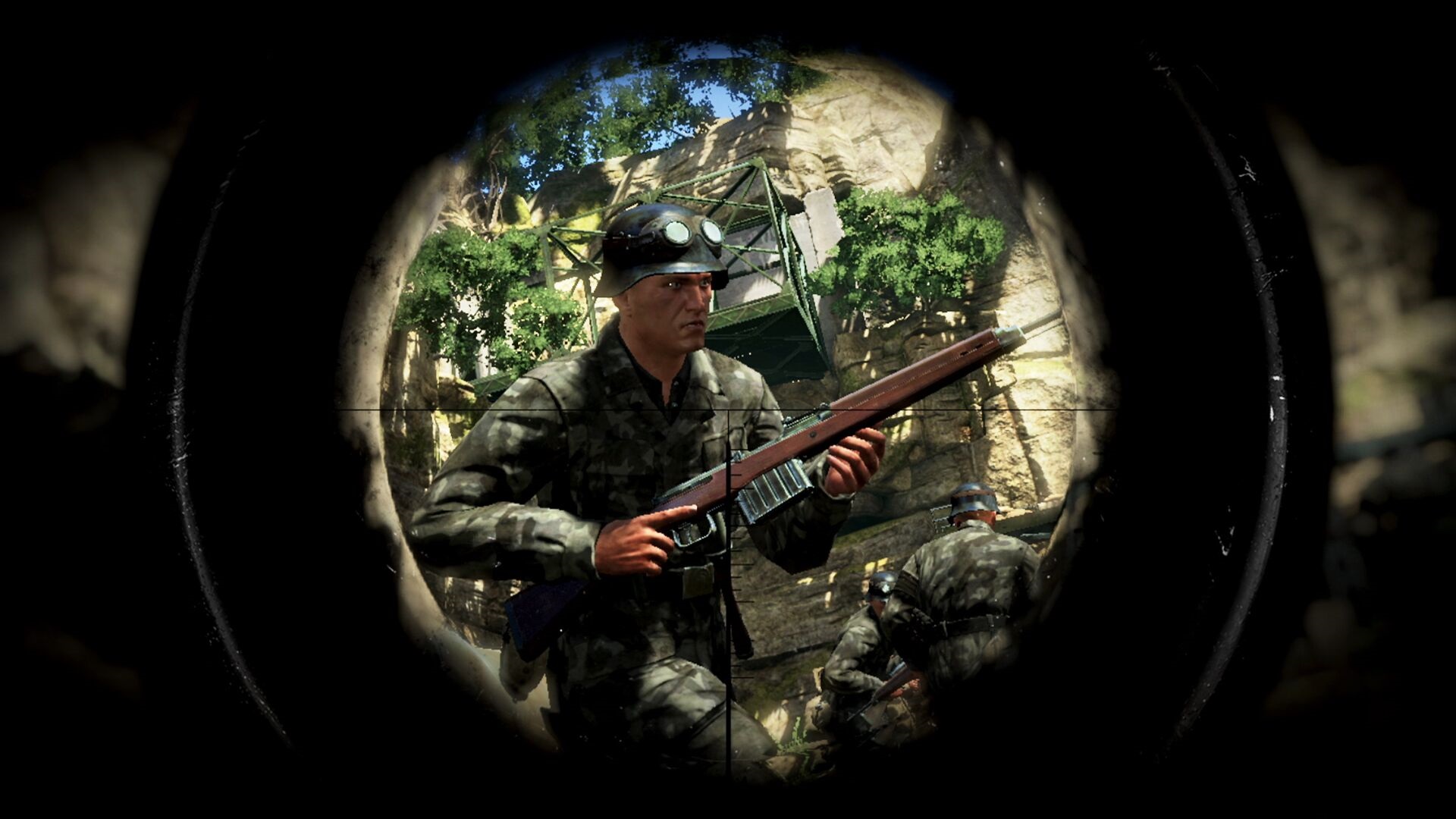 After months of waiting, Rebellion has finally confirmed when Sniper Elite 3 will be heading to Switch. Coming October 1, 2019, the action shooter will be released as the “Ultimate Edition” containing all of the DLC from the previous versions. You’ll be able to pick it up from the eShop or as a physical version when it becomes available.

As for Switch specific features, Sniper Elite 3 will have gyroscope aiming for fine-tuning of your guns, Pro Controller support (if you’d prefer a larger gamepad) and local ad-hoc multiplayer support. This comes in addition to the online features, but local wireless play for up to four systems will allow you to experience the co-op campaign (which is a two-player affair) or a smaller-scale version of the competitive multiplayer modes without subscribing to Nintendo Switch Online.