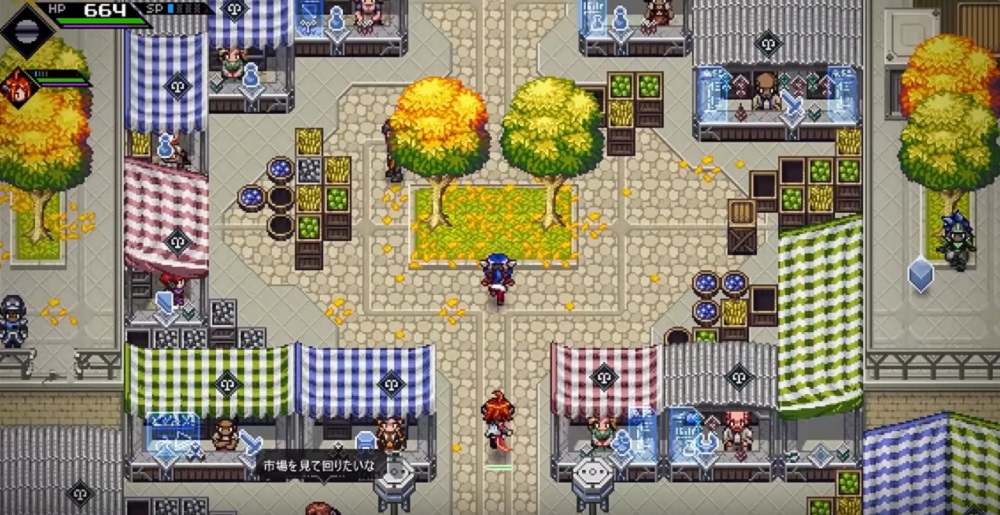 You’ll get caught up in the… CrossCode

Publisher Deck 13 has announced that retro-styled RPG CrossCode is coming to PS4, Xbox One and Nintendo Switch next month, following on from its previous release on PC back in 2018.

From developer Radical Fish, CrossCode combines the nostalgic exploration of classics such as Zelda: A Link to the Past and Chrono Trigger, and blends these elements with fast-paced combat and beautiful SNES-style visuals to create a love letter to the 16-bit adventures of yore. Boasting over 100 quests, 30 boss fights and seven deep dungeons to explore, CrossCode promises hours upon hours of classic gaming entertainment.

CrossCode will be made available as a digital download on all platforms July 9. Also announced today was a physical release, courtesy of publisher ININ Games, which will be available to purchase on PS4 and Switch on August 28. Finally, a steelbook edition and a collector’s edition will also be published this fall by Strictly Limited Games.

CrossCode launches on PS4, Xbox One, and Nintendo Switch July 9, priced around $20. It is already available on PC via Steam.

CrossCode for PS4, Xbox One, and Switch launches July 9 [Gematsu]