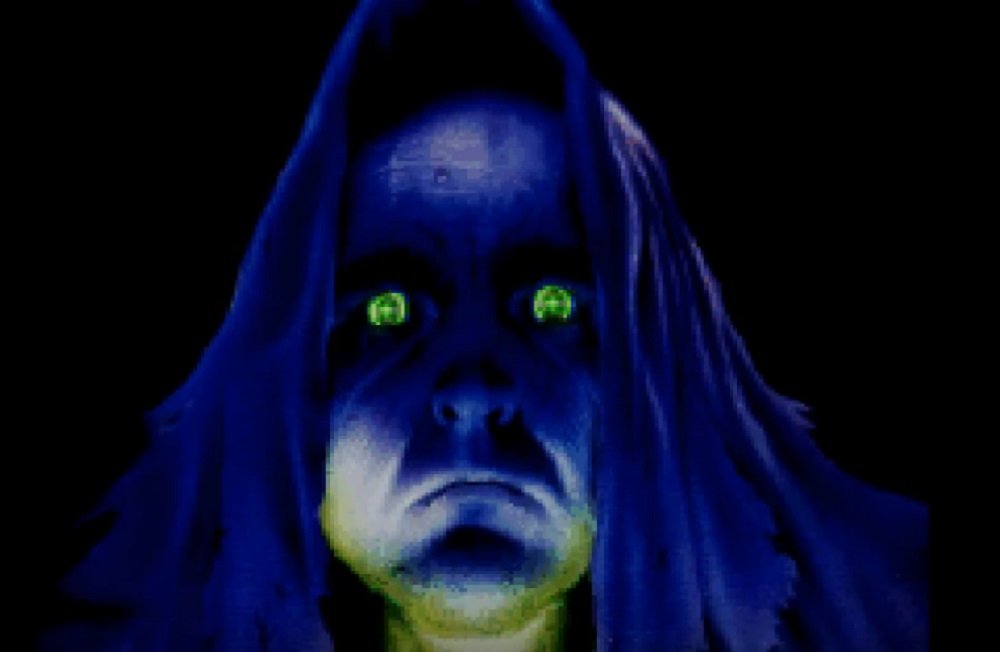 Or ‘Nightmare’ for all of you stateside

A recently-discovered EEPROM has revealed that there was a SNES adaptation of creepy early ’90s board game Atmosfear in the works, back during the heyday of the “video board game” craze.

For those of you not approaching 40, Atmosfear (known in North America as “Nightmare”) was a tabletop game which saw players make their way through a spooky crypt, whilst an increasingly grim looking monk character, “The Gatekeeper”, barked instructions from your VCR. It was kinda hokey, but a neat idea. In the States, it saw several expansions featuring new hosts such as a witch, a vampire woman and a rapping voodoo zombie.

A SNES ROM, rediscovered hiding among a batch owned by Hidden Palace, shows that Beam Software adapted the board game into a bog-standard platformer back in 1994. The game isn’t quite complete, but the majority of Atmosfear appears to have been locked in before the game was ultimately cancelled for unknown reasons. You can check out a video of the game in action, via the Hidden Palace channel, below.

In the meantime “ANSWUR MEHHH! AND GEW TO THA BLAG HUUUULE!”