I skipped the NES gamepads, but those new SNES controllers for Nintendo Switch? I couldn’t resist!

If you were lucky enough to place an order in time (not only are quantities limited, but you also need to be a Nintendo Switch Online subscriber to even buy one), you might want to keep an eye out. My SNES controller showed up this afternoon, and I’m seeing other people start to share their impressions as well. It’s unclear when they’ll be in stock again, but for now, how does the device feel in-person?

In a word: fantastic. Just like I remember. I don’t regret my impulse buy.

As expected, the d-pad is the crown jewel of the controller – so much so, I’m planning on busting this out for anything and everything I can on Switch, not just the still-fairly-limited SNES game library. Next order of business: Collection of Mana, which I only just cracked into the other week. It’s slow-going. 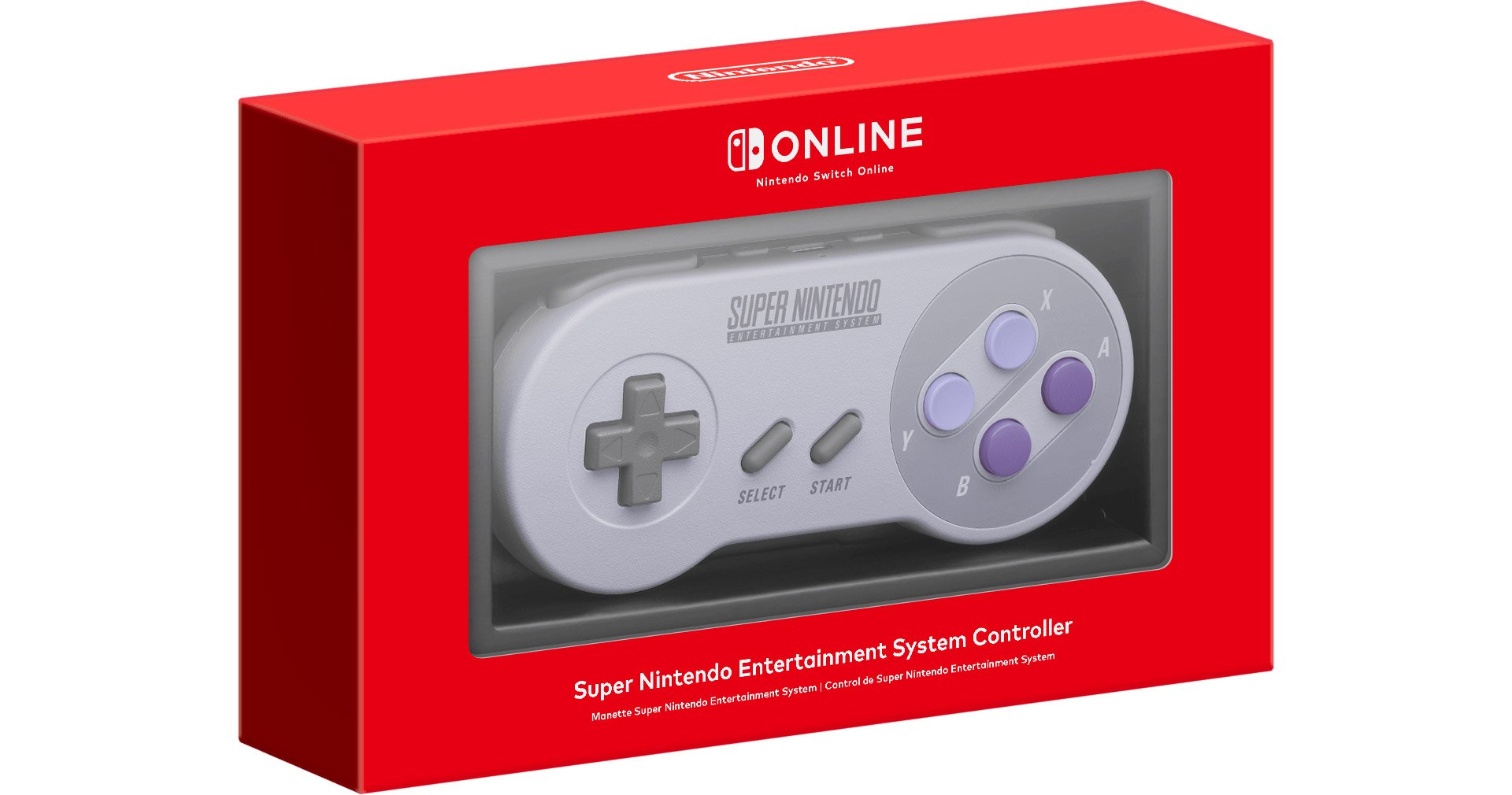 The rest of the controller feels spot-on, too. The start and select buttons have the right amount of squishiness. The shoulder buttons aren’t stiff – a problem I’ve faced with second-hand Super Nintendo gamepads in the past – and the A/B/X/Y buttons are as comfortable and natural-feeling as ever.

Basically, everything works as anticipated, with one big caveat: there’s no home button.

When you’re inside the Nintendo Switch Online SNES app, you can hit ZR, and that’ll take you to your Switch home screen, no problem. But otherwise, if you’re playing another game (I tried Blasphemous), you’ll need to go home with either a different controller or the Switch itself if you’re in handheld mode.

Speaking of the ZL and ZR buttons, they’re about as tiny as they can be, but they’re functional. In the SNES app, you can press them together to quickly create a save state and, given their placement, you’re never going to accidentally hit them. That’s nice. I also appreciate that the app uses alternate menu-navigation sound effects inspired by Super Mario World when an SNES controller is connected. 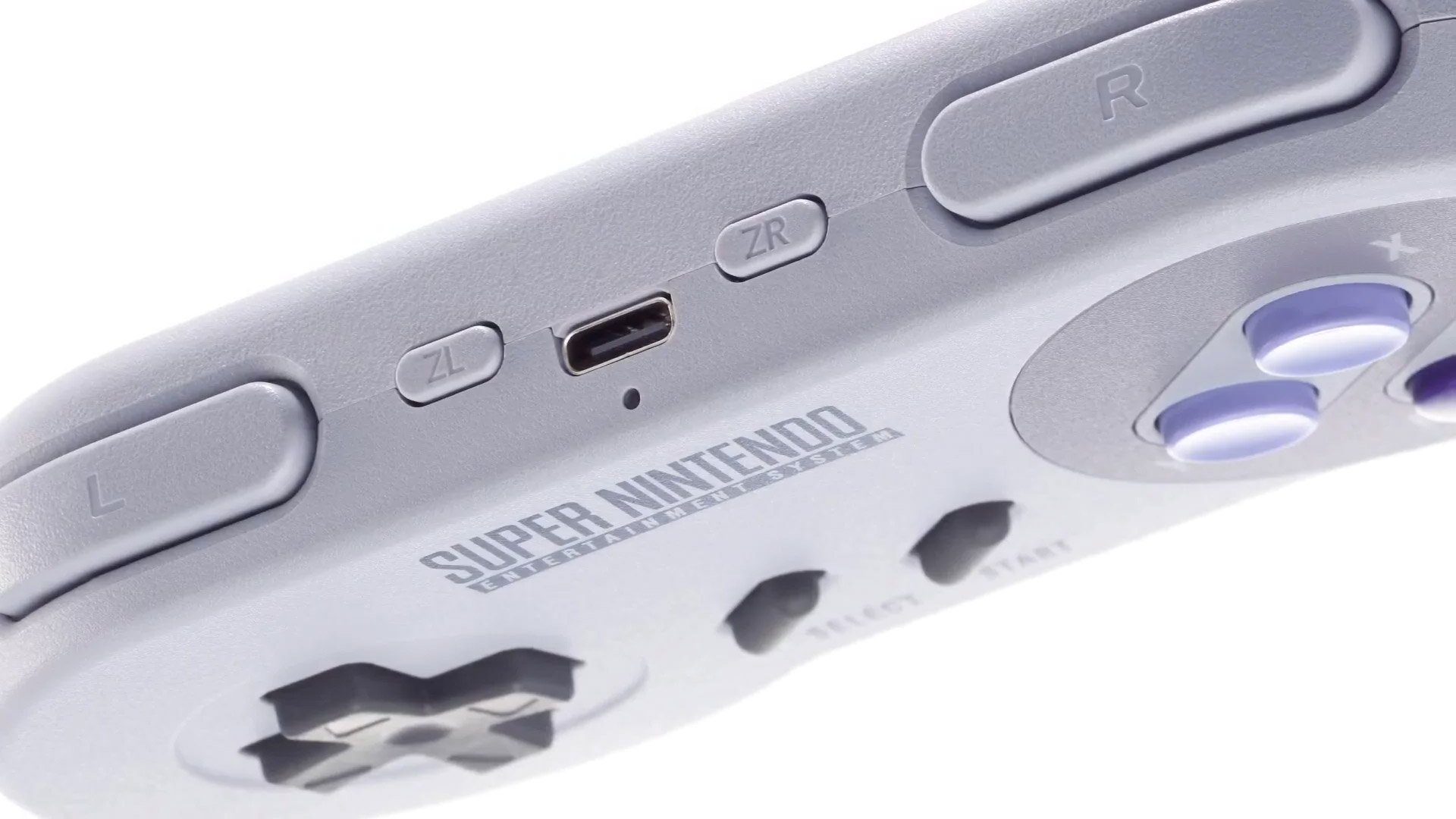 Really, it comes down to your own preferences.

I know plenty of you are super happy with your 8BitDo controllers, and that’s something everyone should consider before buying a Switch Online SNES pad. If you’re a die-hard Super Nintendo fan, though… it’s tough. The nostalgia factor and build quality make this surprisingly hard to ignore.

Even if Nintendo somehow never added any more SNES games, I’d still be okay with this purchase. Just make sure you don’t get one expecting to play analog-stick-only games like Zelda: Link’s Awakening.

[This impressions piece is based on retail hardware purchased by the author.]