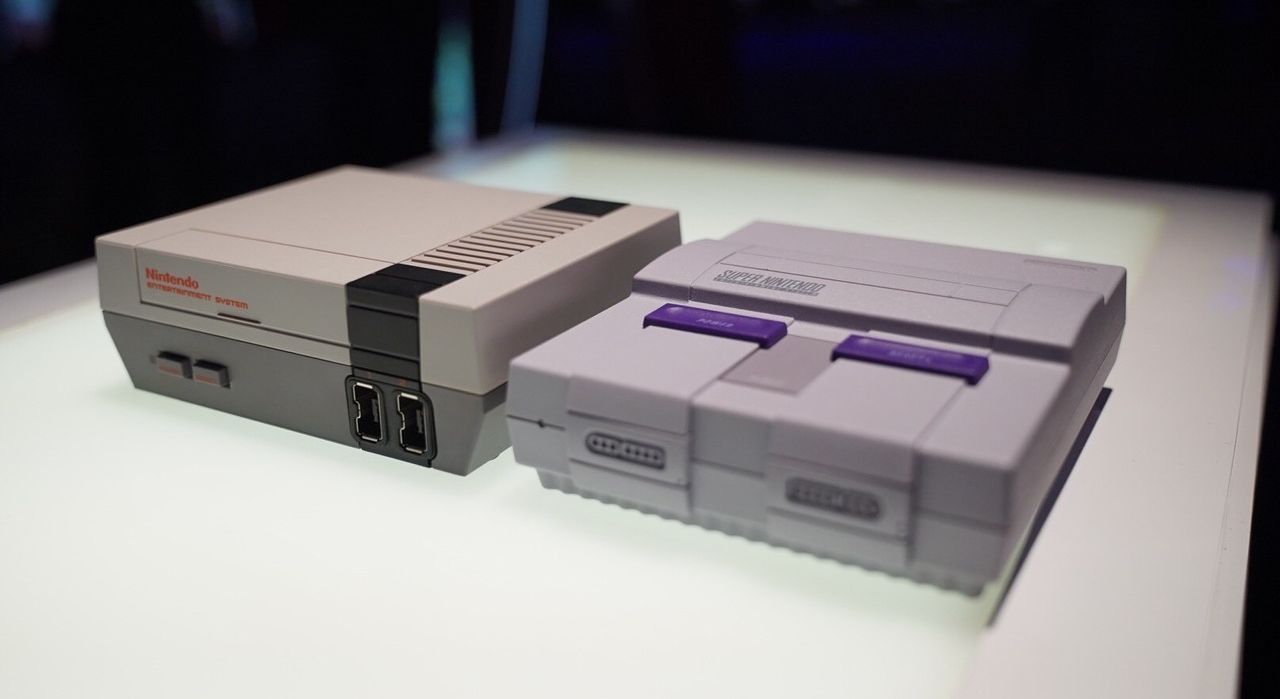 Speaking of the NES Classic, Nintendo is bringing more to stores in Summer 2018. If you missed out and have some patience this is your chance to get one at retail price rather than pay a scumbag scalper.

Nintendo has, deservedly, received a ton of criticism for its handling of supply and demand with these as well as its Switch console. Seeing it recognize its mistakes and setting out to make them right rather than just plugging its ears earns respect points from me.