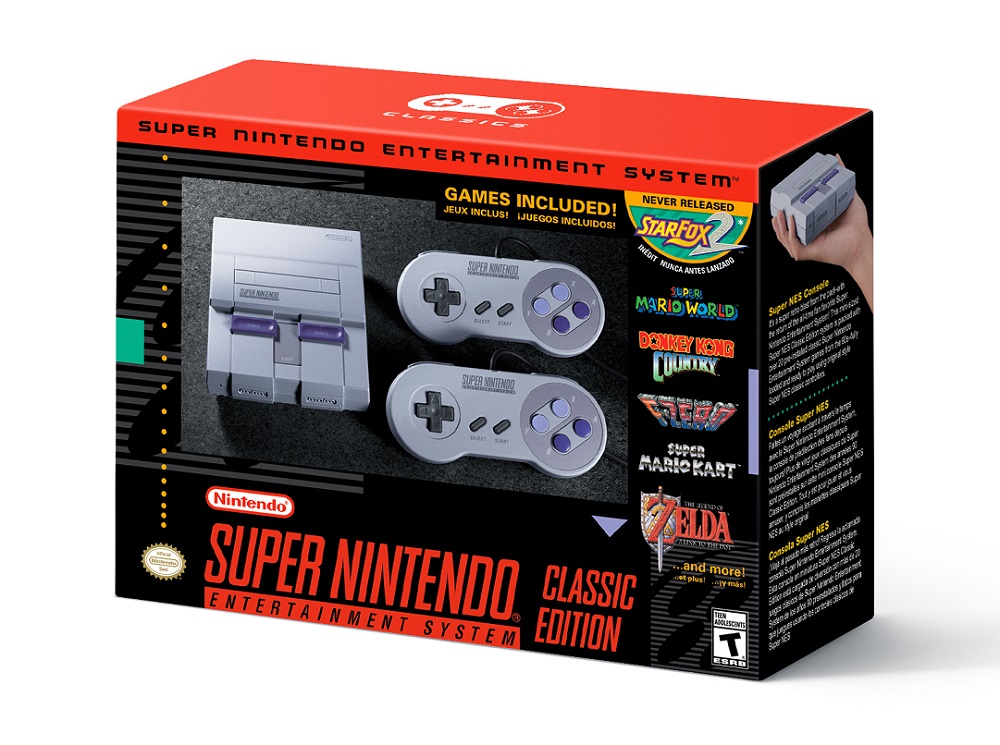 Nintendo, in their latest financial report, have proudly announced that the sought-after SNES Classic console has sold a staggering 5.28 million units. We reported back in January that the retro device had just passed the four million mark, so that’s a over million more units shipped in around three months (Yeah, I did some college.)

The SNES Classic released in September 2017 and was an immediate success. Clearly learning from the previous frustrating launch of the NES Classic, which drove people nuts with its scarcity, The replicated 16-bit machine has been somewhat more prevalent in its availability which, surprisingly, has resulted in these amazing sales figures.

The SNES Classic Edition, which includes two controllers and over 20 classic games, is available now. Addendum: It has been previously announced that the NES Classic will be restocked Summer 2018, but there have been no further development on this as of yet.