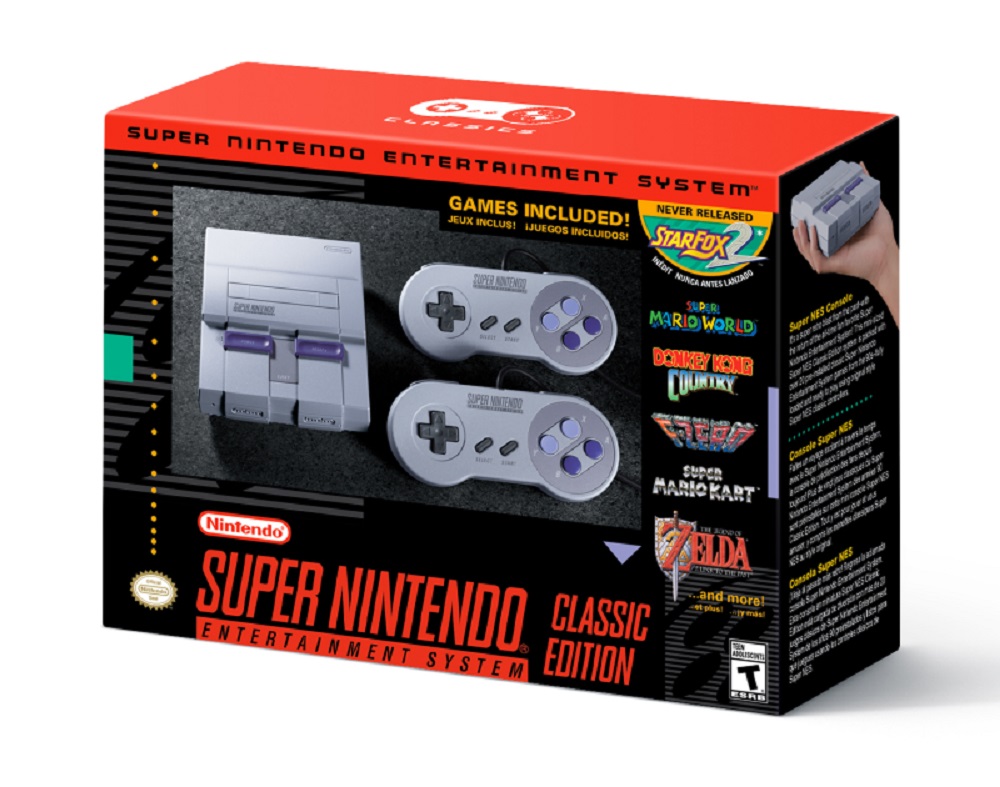 As part of Nintendo’s quarterly earnings report, The Big N have trumpeted that the SNES Classic continues to bring in the bucks, with the tiny console now shifting over four million units.

The SNES Classic launched in 2017, with two controllers and pre-loaded with 20 great games and also Star Fox 2 (I kid). The retro device has been a smash success worldwide, no doubt due to fact that people have generally been able to find the dang thing. The previously-released NES Classic was a notoriously difficult device to attain, leaving many potential customers frustrated. Plans are to manufacture a new run of the latter console, which should see store shelves this Summer.

By October 2017, the SNES Classic had sold two million units, meaning a further two million shipped just over the Holiday season. I guess it was sitting under many folks’ Christmas trees. It’s testament not only to the draw of nostalgia, but also to the incredible range of games that was released on the SNES in the early ’90s, arguably one of the greatest catalogues in gaming history.

I hope any of you guys ‘n’ gals still on the hunt for SNES Classic are able to pick one up soon.