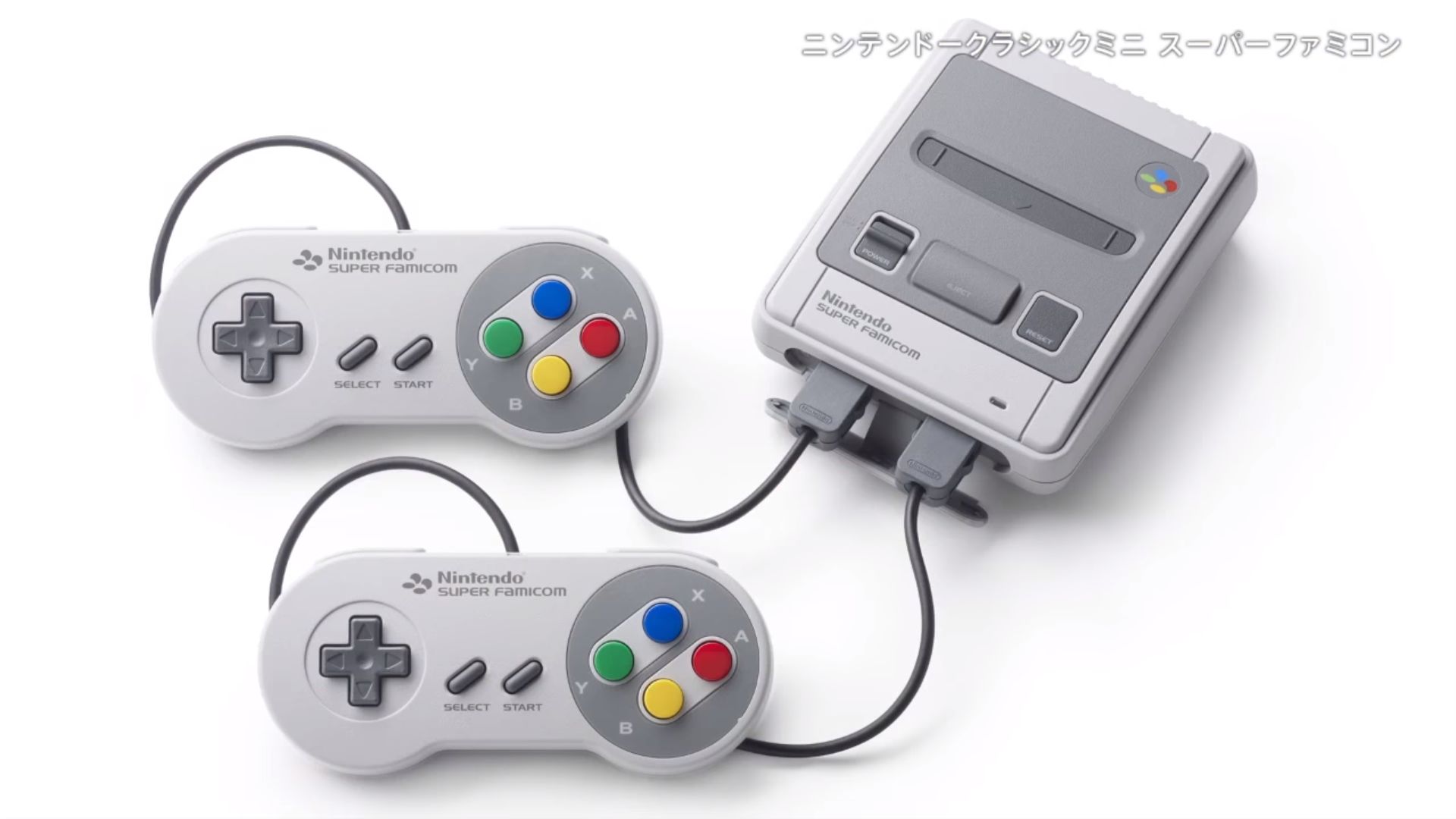 [Update: Pre-orders are now also live at Amazon. Thanks Kellzor. Just in case, here are the pre-order pages for GameStop and Target.]

The day has come where pre-orders open for the highly sought-after Super Nintendo Classic. Best Buy began pre-orders at 1:00 AM EST today on August 22, 2017. They already appear to be temporarily sold out at the moment, as the button where it would say “Pre-Order” now reads “coming soon.” Occasionally when I check back in pre-order appears to be available, so keep checking as often as possible

Meanwhile, a Japanese trailer showing of the SNES Classic was uploaded showing snippets of several of the games, including Star Fox 2. Lot’s of sites are showing extended gameplay footage of Star Fox 2 such as Game Informer and IGN.