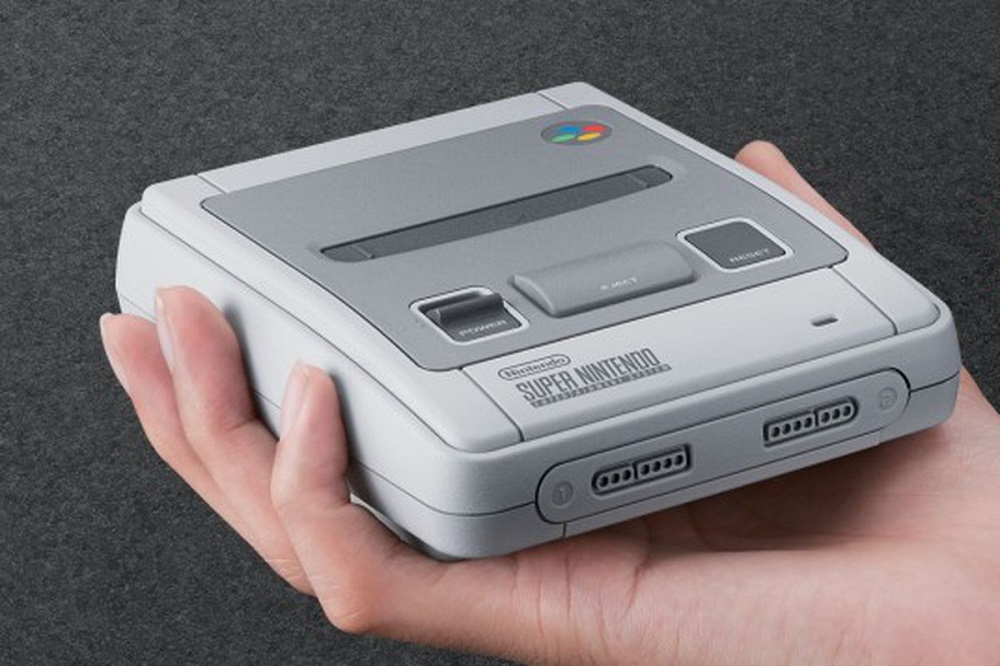 In a statement made by Nintendo President, Tatsumi Kimishima said that Nintendo were hoping the SNES Classic would get gamers of yesterday back into the hobby, leading to them looking at purchasing Nintendo’s other products, such as the Switch.

In the same fiscal report, Kimishima also reiterated Nintendo’s plan to re-manufacture the NES Classic in 2018. The console, which sold 2.3 million global units and was notoriously difficult to get hold of, is expected to return to store shelves in the Summer.