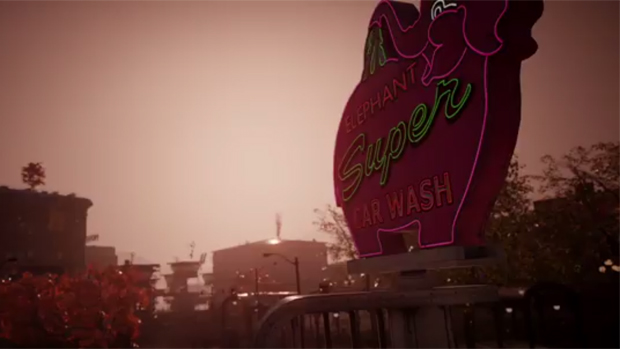 A new developer diary for inFAMOUS: Second Son has released, focused on how the gang at Sucker Punch will be bringing the city of Seattle to life in the game. Obviously, it’s going to involve a lot of humidity-related environmental effects, and these are looking really sharp. I’m most impressed by the water streaks on buildings, which really capture the damp sheen the city so frequently enjoys.

It’s one of my favorite cities to visit (and to play games set in) because it has so much character. Appears to me that Sucker Punch is trying hard to convey that visually, and I think it’s working.