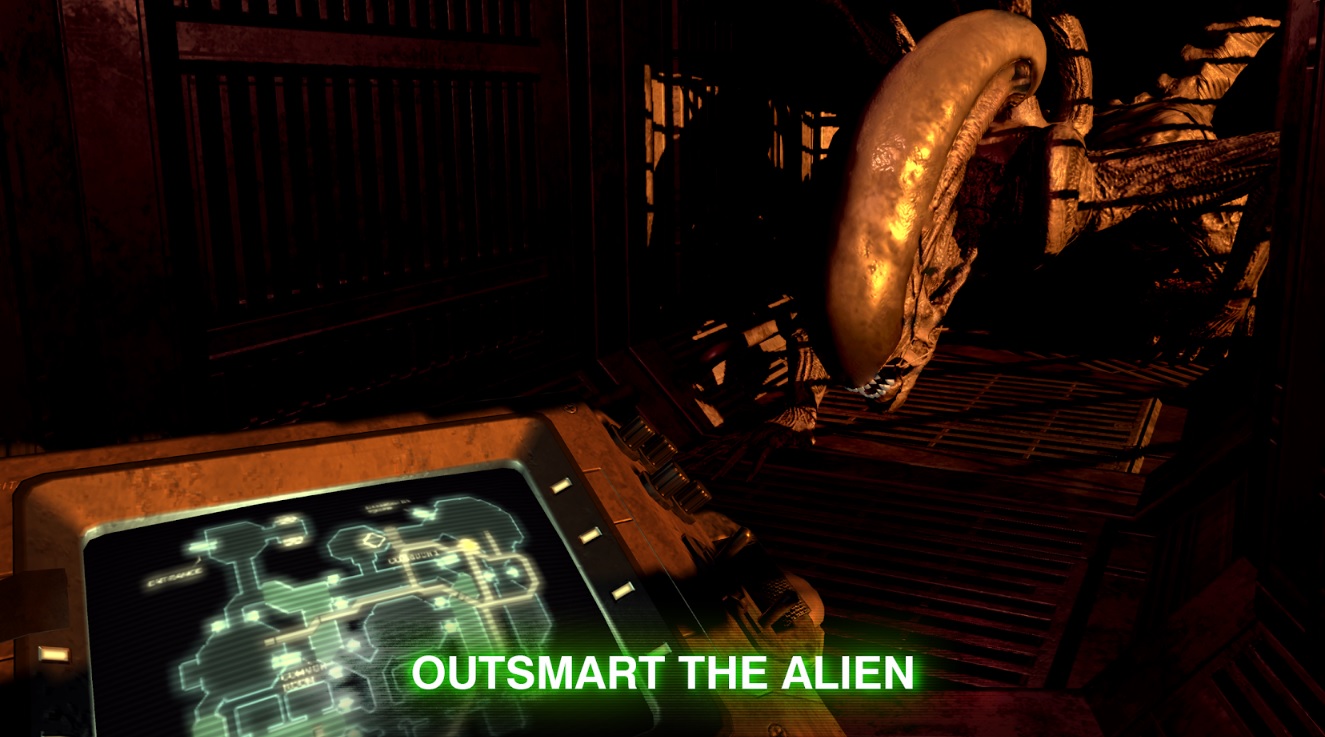 There’s an Android on this mission

In late 2018, 20th Century Fox trademarked “Alien: Blackout,” giving people hope that there was a proper sequel to Alien: Isolation on the way. That, uhh, didn’t turn out to be the case. Alien: Blackout is a mobile game that launched earlier this year to a lukewarm reception.

Anyone who’s still intrigued won’t find a better opportunity to check it out. Today is Alien Day (it’s 4/26, and LV-426 is the moon they landed on in Alien), and that’s a good reason for a sale. Alien: Blackout is $1 today on iOS and Android devices, down from its usual $5.

Alien: Blackout is a continuation of Amanda Ripley’s story, but she’s thrust into more of a tactical role. Ripley needs to use security cameras and computer interfaces to guide human survivors to safety while a Xenomorph chases them. It’s Alien by way of Five Nights at Freddy’s. Maybe that’s worth a buck.