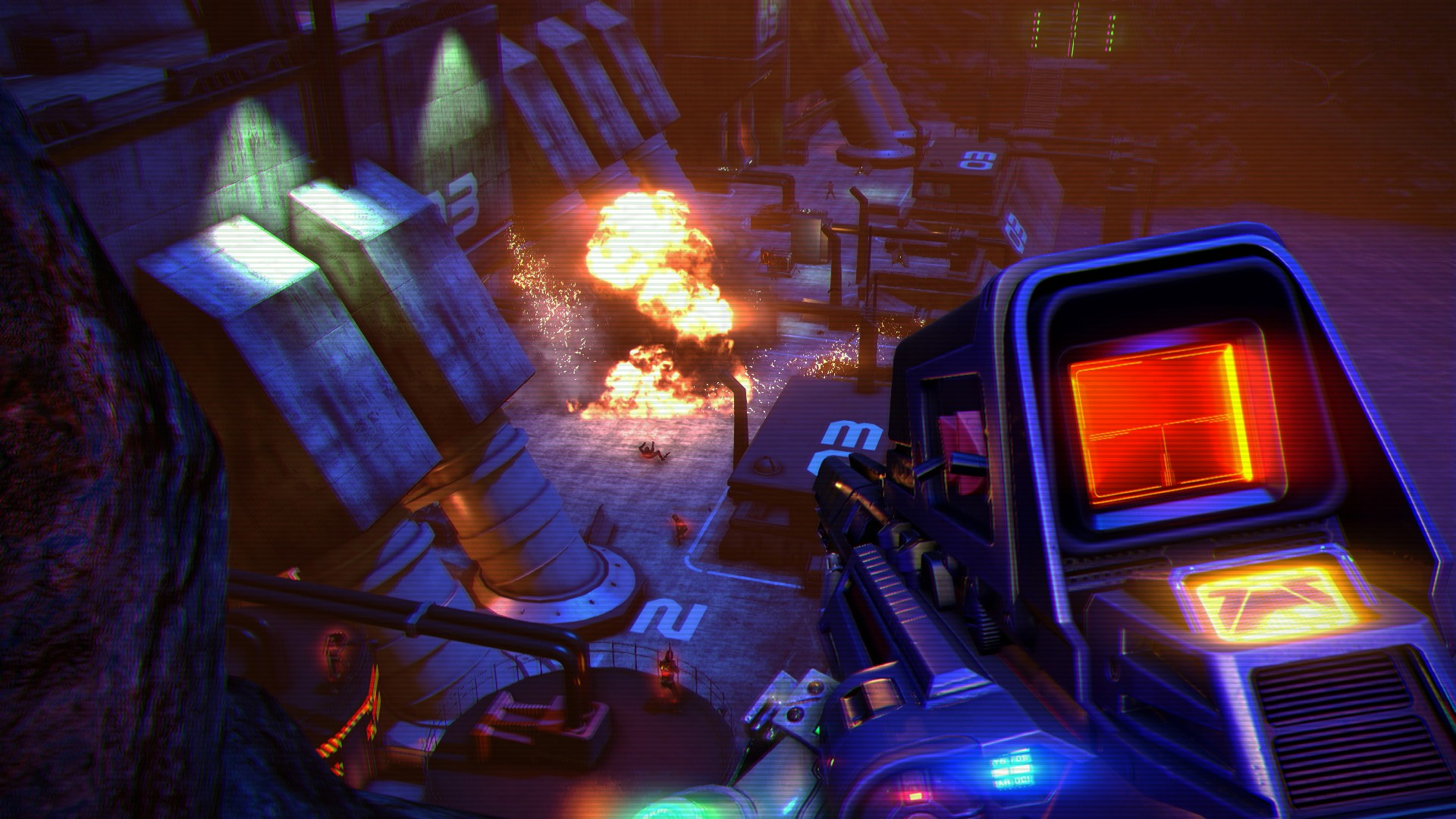 It’s an easy in for the series

Even if you aren’t that into the Far Cry series, you should consider Blood Dragon. You never know — you might actually like it! Right now is an especially good time to do so if you have a capable PC. The game is free to claim through Ubisoft’s limited-time promotion celebrating its 30th anniversary, as promised.

Much like how Case Zero renewed my interest in the Dead Rising series by giving me a smaller, less-intimidating sandbox to play in before moving on to the “real thing” with greater confidence, Blood Dragon was a low-risk investment that ultimately got me to give Far Cry 3 a fair chance.

Now, your results may well vary, but at least take it under consideration for the bow’s sake. Even if we never get a true sequel, I hope to one day see another standalone spinoff of this ilk.