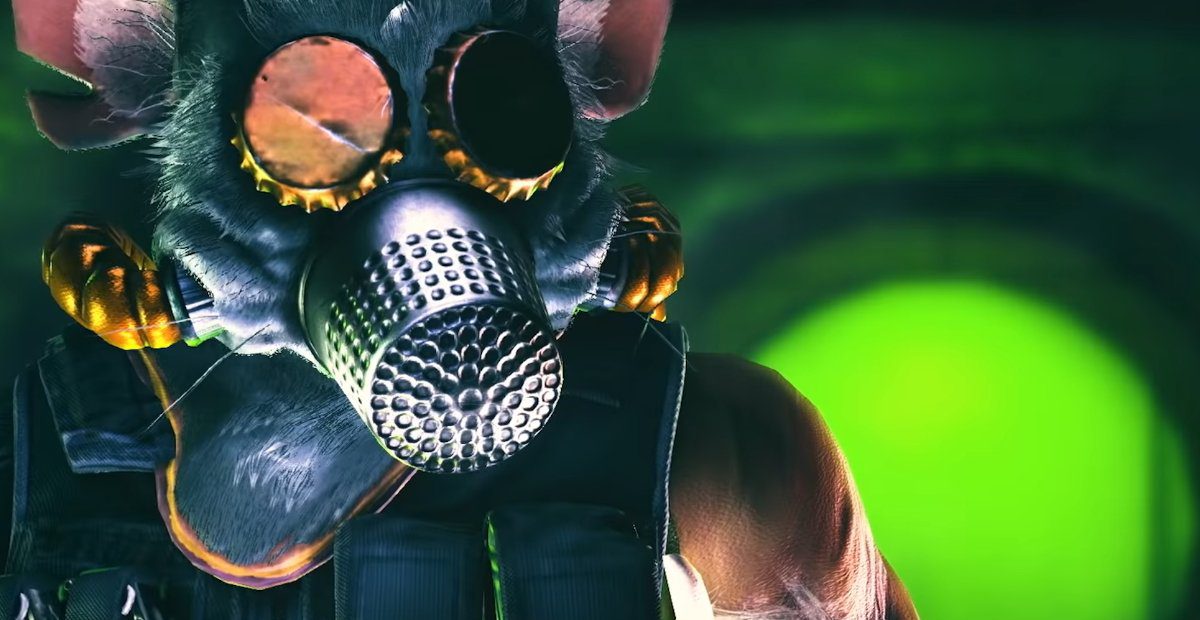 Recently I’ve been lamenting that Rainbow Six: Siege was a turning point in the way it presents itself. Gone are the days of being married to the stuffy spec-ops tactical gruffness aesthetic, and here to stay was a new age of goofy costumes and animations. For the most part, I’ve been on board with all they’ve done. I have been known to chase drones dressed as a giant slice of pizza so I’m not above some silliness. Today’s news might be a bridge too far though.

Starting tomorrow, Siege players will be able to purchase skins based on Adult Swim’s runaway cartoon success Rick and Morty. Sledge is getting a skin based on the Gromflomites, the antagonist to the titular Rick. Rick won’t be snubbed though, because fellow SAS agent Smoke is getting a Pickle Rick costume. That’s right kids, time to meme it up in voice chat about how you turned yourself into a pickle.

It’s not the absolute worst thing that could happen, but that doesn’t mean I have to like it. Sure it’s harmless and it ultimately doesn’t matter to me because I sure as hell won’t be buying it, but…why? Why this many years after the meme started do you spend the capital to get the licensing and whatnot? Answers for the ether I suppose.

Gun charms will also be available with both a Pickle Rick and commando Rick variant. For those inclined to buy the costumes or charms, they will be available starting tomorrow, April 15.

Give Buck back his frags.