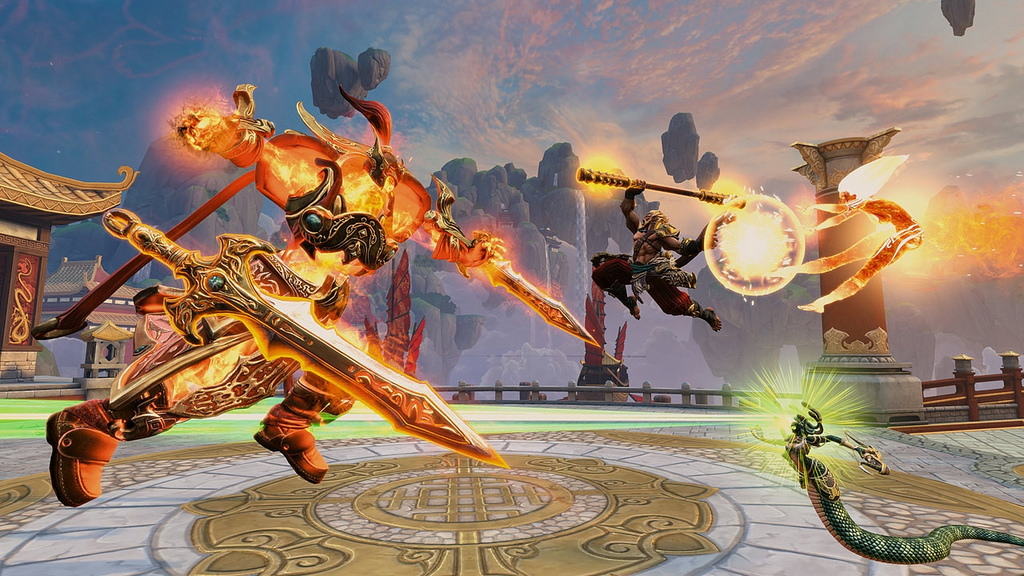 Like Smite? Care about framerate stuff? Then hold onto your hats, friends, ‘cos it seems the MOBA will shortly be available in 60fps.

Right now, Smite is locked in at 30fps on both PlayStation 4 beta and Xbox One. However, designer Scott Lussier dropped a Twitter tease stating that he had looked up the forecast and it “looks like 60 and breezy”.

I went ahead and looked up the forecast @HiRezBaker @AvrahKaDabra_ looks like 60 and breezy. https://t.co/HaNlEn2Wnb

Apparently people didn’t quite get the hint, so he later added that a “life-changing Smite console change” is “coming soon”.

The video he points to is embedded below for your viewing pleasure. It sure does look purty.

I’m not sure my life will be changed by 60fps, but it ain’t a bad thing, right?