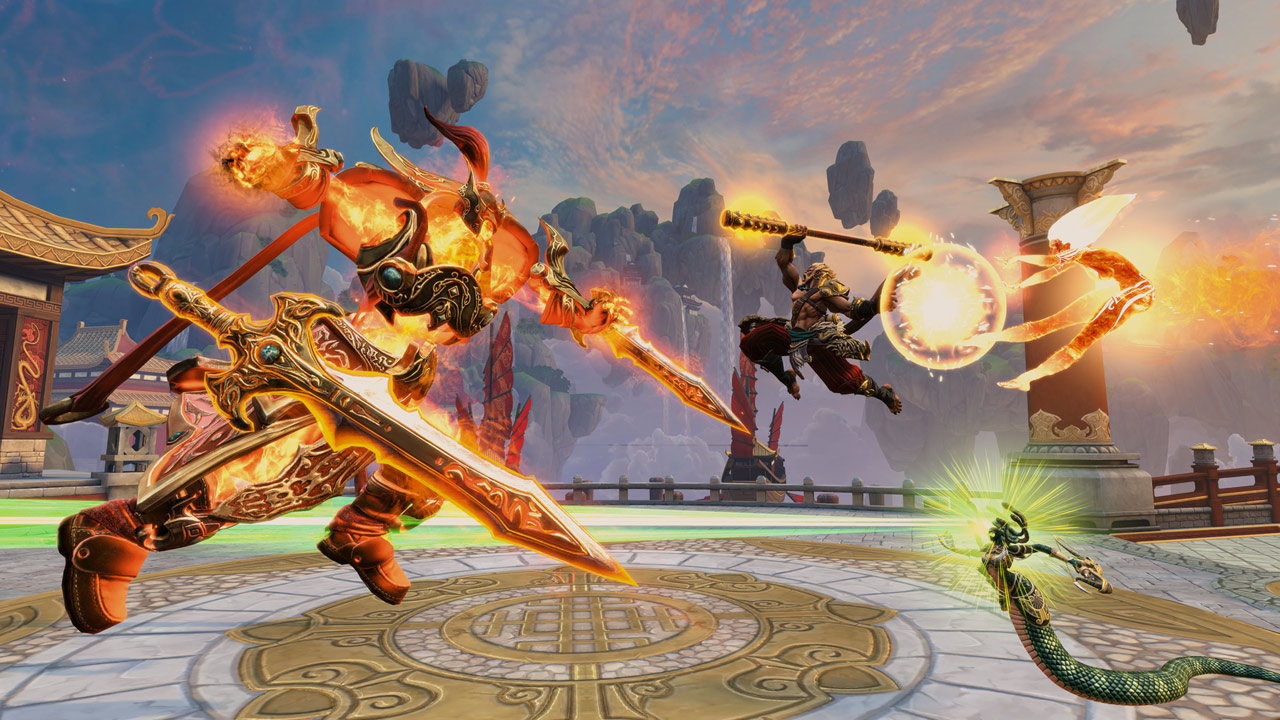 Ever since Microsoft opened its Cross-Play gates, I’ve been waiting for Sony to oblige. That would certainly help out fans of SMITE, a game that’s getting a PS4 version on May 31, but cannot interact with either the PC or Xbox One editions.

A lack of PC cross support I get, because like Overwatch they have two different control schemes and different balance teams, but it’s sad that we can’t live in a world with PS4 and Xbox One compatibility for at least a few games. Maybe one day? I guess Sony has no reason to help out its competitor with such a big lead, and only consumers would win out.