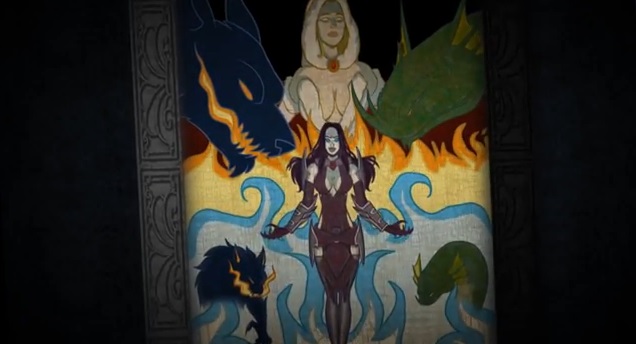 Although SMITE may not have the following that League of Legends and Dota 2 have, it’s still a pretty decent game in its own right. It also keeps on trucking with new Gods to choose from, and the newest rework is Hel — keeper of the dead, and daughter of Loki.

Hi-Rez Studios does a great job with their version of a “Champion Spotlight,” in this video, greatly detailing Hel’s backstory, as well as her in-game mechanics. If you haven’t played the game yet, give it a shot!